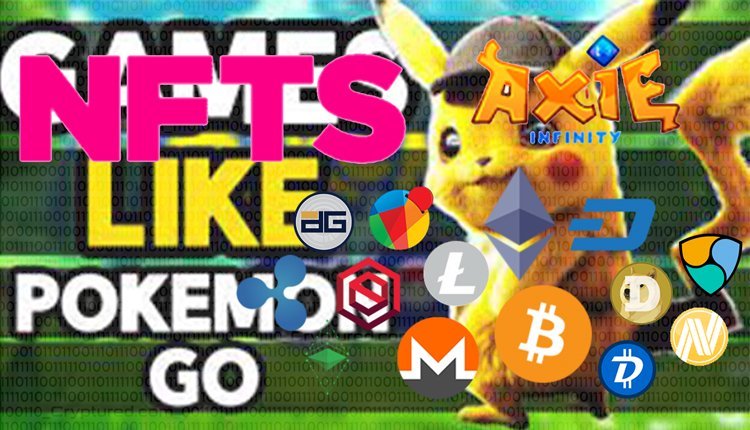 In just four days, the value of cryptocurrency generated by a Pokémon Go-like game has nearly doubled. Here’s why Axie Infinity’s NFTs are so popular.

Axie Infinity, a trending blockchain-based crypto game, has gained a lot of popularity of late, especially after NFT – (Non-Fungible Tokens) entered the arena. Axie Infinity’s native token AXS has been on a rising trend and has almost doubled in merely four days, shoving its price to a whopping $155.

On September 30, the platform enabled staking, thus allowing its users to lock up their crypto-tokens and win rewards. Its early users even got to earn 800,000 AXS (equivalent to around $60 million as per the price of AXS at that time).

With the all-time high that AXS achieved, it has become one of the dominating tokens in the crypto-world. In the Southeast Asian region, especially in Vietnam and the Philippines, AXS is accelerating a digital economy that is based on such crypto assets. Some people even rely on Axie Infinity as their main income source in regions where banking services are not easily accessible.

Axie Infinity is a battling and trading game wherein users buy Axie characters as NFTs. They get to play against other users after they have three Axies in a set. Since AXS is the main in-game currency of this game, the utility of the token increases if the game’s revenue is high. This, in turn, boosts its value.

Some people do argue that there’s an entry barrier to Axie Infinity as users have to purchase NFTs, like Axies to play the game. Despite this, user activity continues to rise for the game. This increase is due to the rise of guilds, which let users borrow NFTs to play the game with a revenue-sharing system. So, users can play the game without spending a lot in the beginning. At the same time, they can support their guilds.

Expert predictions indicate that AXS may soon rank with the mainstream crypto-coins like Ethereum (ETH) and Bitcoin (BTC) if users continue to invest in it the same way. As of now, Axie’s biggest focus is to keep the investors happy with returns.