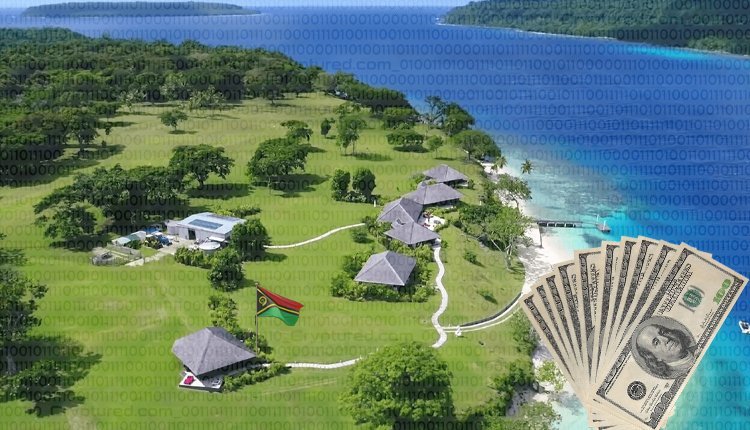 Following in the footsteps of El Salvador, Vanuatu prime minister Bob Loughman has given the nod to Satoshi Island. An official letter stated that the island nation’s government supports the proposal for the development of a state-of-the-art sustainable smart city to be built in Vanuatu. The government is looking forward to the opportunities for the local people and businesses that will come with it.

The team had earlier said that the lack of tourism, due to the COVID-19 pandemic, was one of the pain points they wished to alleviate with their project. They added that through Satoshi Island, the crypto industry will finally have a “physical home”.

Satoshi Island is a megaproject crypto utopia that has made its way to the South Pacific. It will be a space – a hub for crypto enthusiasts to reside. Community members will have the advantage of sustainably-built homes. The community will be organized and driven by decentralized autonomous organizations (DAOs), with ownership represented by NFTs.

The development team will see that Satoshi Island is logistically, environmentally, and legally possible. It will be very selective with the location. The developers will ensure owning the land before releasing the project – making it essential.

It should be noted that Vanuatu’s plans for Satoshi Island come in the light of the failure of similar projects like Akon City in Senegal and CryptoLand in Fiji.