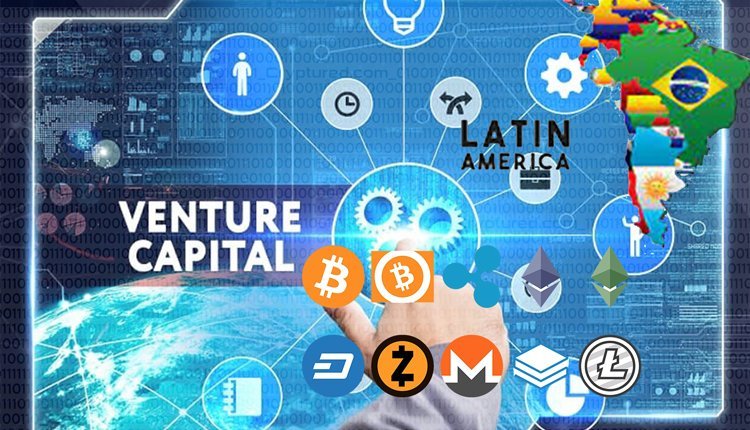 In the midst of a venture capital surge in Latin America, cryptocurrency is gaining traction

Cryptocurrencies have become more popular than ever, all thanks to the people investing or interested in Bitcoin. Other alternatives have also come up and today for the first time in history Decentralized Finance is gaining popularity.

The latest region to invest in the trend is Latin America. In the last six months itself, the area has seen about $6.5 billion in venture capital investments as compared to $4 billion in 2020.

This sharp increase has come due to the mass acceptance of crypto in recent times. Also, the volatility of the market can help you make a lot of money in a short amount of time. Many of the cryptocurrencies today are now much more stable and are great for long-term investments too.

The usage of cryptocurrencies can be traced back to 2016 in Latin America, But they have witnessed a big surge in 2021. There was an exponential increase in both volume and size.

Some of the Latin American based crypto startups managed to raise $517 million in the first half of 2021 and later raised more. Bitso alone raised $250 million and Mercado Coin, the largest crypto exchange in the country, raised $200 million.

In 2020 these numbers were not even half of what they are right now. To put things into perspective, Bitso was only able to raise $62 million as compared to $250 million this year.

As of now, Latin America is a hotbed for Crypto unicorns with 9 currencies valued at more than a billion dollars.

In a transnational, code-governed society, who, what, and how to enforce?