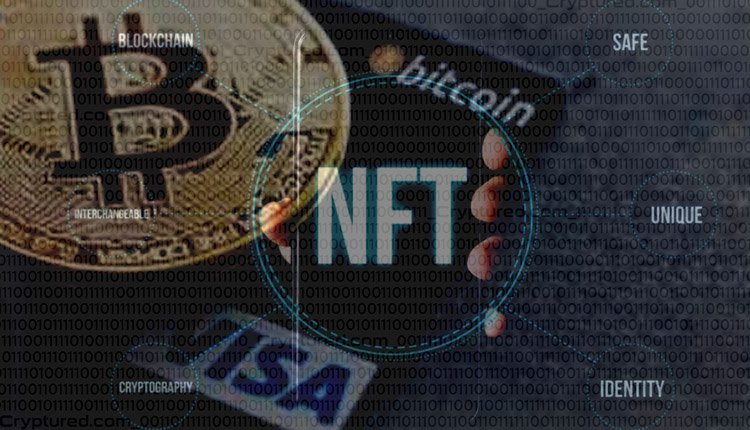 As per the news reports, the global payments giant Visa has recently entered the world of non-fungible tokens (NFT). According to a whitepaper, which was published by Visa on August 23, the decision to enter into the NFT market was taken because of the advanced technology offered by these markets. It further said that the NFT markets could be a promising medium to derive maximum engagement from fans. The publication went on to term non-fungible tokens as an important tool, especially during the pandemic, which has resulted in people being confined to their homes.

The recent popularity and emergence of these markets are because many people are eager to join digital communities that are centered around their favorite sports teams or artists. Since professional sports lost a lot of revenue during the pandemic, the NFT market offers an avenue to diversify revenue generation. It could also provide growth opportunities by repositioning the business.

According to the news sources, Visa has reportedly entered the metaverse by purchasing its first non-fungible token for around $150,000. This NFT is a CryptoPunk 7610, which is a part of the 10,000 unique NFTs from the CryptoPunk collection. The proof of ownership of these NFTs is stored on the Ethereum network. Visa has been focusing on digital assets for quite some time now, which is why its foray into the NFT world is not surprising. Recently, the global payment giant also entered into an agreement with a crypto platform by the name of Zipmex. Besides, Visa has reportedly confirmed about its commitment to support the class of digital assets.