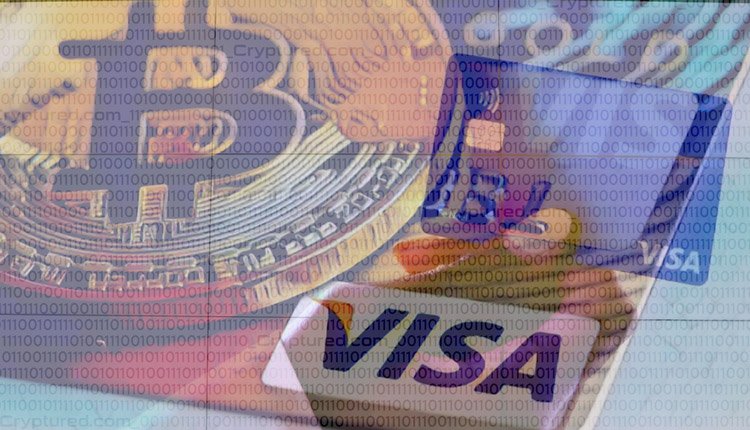 Following a surge in cryptocurrency-related transactions in the first 6 months of the year, Visa is seeing a slowing of the cryptocurrency craze. The company declared a 34% growth in payments amounting to $2.7 trillion in the third quarter. Cross-border trade increased by 56 percent, not taking into account travel expenditures and mostly for online transactions, with crypto-linked transactions contributing to the majority of the increase. The drop in bitcoin sales was noticed after Visa announced in June that its crypto-powered cards processed well over $1 billion in total spending in the opening half of 2021. Visa, a sponsor of this month’s Olympic Games in Tokyo, has announced that it will increase its marketing expenditure. Operating expenses increased by 12% to $2.07 billion in the quarter, led by a 54 percent increase in marketing spending.

Visa has stated last month that it was cooperating with over 50 cryptocurrency giants to enable customers to use their cards to convert and spend virtual currencies. FTX and Coinbase. These two are cryptocurrency exchange operators who debuted in April, are among the companies with whom it is collaborating. The market worth of the world’s most circulated digital currency, bitcoin, soared beyond $1 trillion in April. This propelled the cryptocurrency market to a new high of $2 trillion. After selloffs reduced the crypto market’s expansion to $1.5 trillion on Wednesday, the business has started regaining ground. “There was quite a big increase in crypto purchases, but by June it had begun to fall back,” Visa CFO Vasant Prabhu said in response to the issue.

What are the best crypto applications for public trading?