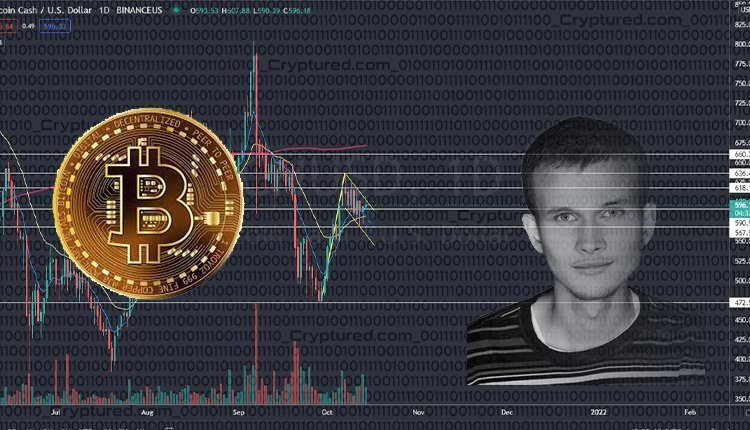 The rivalry in the global crypto market between Ethereum and Bitcoin is a glorious one. Ethereum has risen up as the major competitor that can probably challenge Bitcoin’s hold over the market in the coming future. Vitalik Buterin, the famous Russian-Canadian programmer who co-founded Ethereum, recently called Bitcoin cash “mostly” a failure. According to him, Bitcoin gained traction as a protest movement. There was a sense of experimentation as BCH grew. Thus, it lacked a vision that could propel them forward in a more coherent manner. By saying this about BCH, Buterin was implying that Ethereum’s vision was superior to Bitcoin. According to quite a few experts, it is possible that Ethereum might take over Bitcoin in terms of market domination. Buterin’s comments were indirectly about this potential takeover of Bitcoin by Ethereum in the future.

One positive thing that Buterin pointed out about BCH was its revolutionary spirit and community-building. No person in the crypto community can ever undermine what Bitcoin has done for decentralization as well as the crypto market. What started as an experiment and a revolution has now made its way into the mainstream. It was due to Bitcoin’s popularity and pioneering that a lot of other altcoins were able to gain the trust of the public. Bitcoin’s popularity too rubbed off on them. In building a foundation of credibility for cryptocurrencies, Bitcoin has had a massive contribution.

It might be possible that Ethereum will leave Bitcoin behind in the market in the near future. However, BCH will always have a place in the books of history as a pioneer in the crypto industry.

According to Fed Chair Powell, stablecoins might be extremely valuable if they are properly regulated.