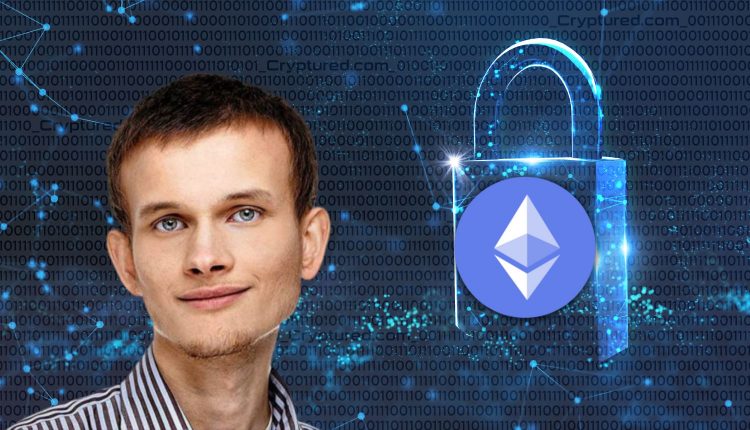 Ethereum co-founder Vitalik Buterin believes privacy is the largest remaining challenge for the Ethereum network. He acknowledged the need to come up with a privacy solution. Buterin stated in a blog post that by default all information that goes onto a public blockchain is public too.

He said stealth addresses can potentially anonymize peer-to-peer transactions, NFT transfers, and Ethereum Name Service (ENS) registrations, protecting users. Buterin outlined how on-chain transactions can be carried out between two parties with anonymity. He said that firstly a user looking to receive assets will generate and keep a spending key that is then used to generate a stealth meta-address. The Ethereum founder pointed out the address is then passed onto the sender who can perform a cryptographic computation on the meta-address to generate a stealth address that belongs to the receiver.

He said this could lead to problems of its own as it costs a lot of gas, an extra hundreds of thousands of gas just for a single transfer. Furthermore, stealth addresses have long been touted as a solution to address on-chain privacy issues.

US Seizes $700mn Worth of Assets Owned by FTX.