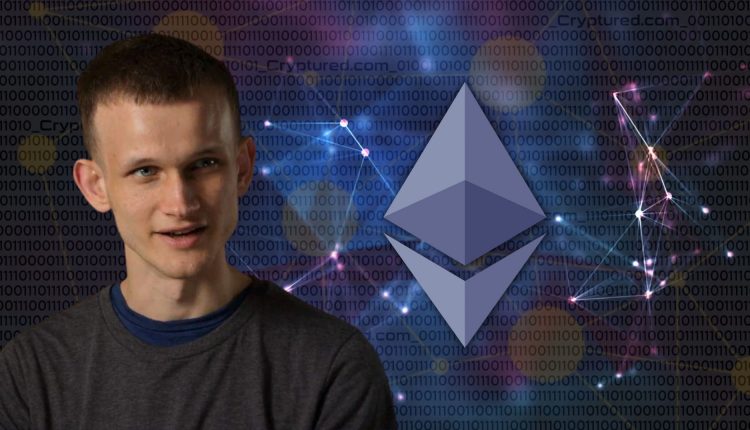 Vitalik Buterin, the co-founder of Ethereum, is working towards improving censorship resistance and decentralization of the Ethereum network. Called The Scourge, the new plan is an expanded six-part technical roadmap.

Ethereum is currently in its second stage “The Surge” which came about from the network’s shift to a proof-of-stake (PoS) protocol with the goal of getting to 100,000 transactions per second through rollups. Now “The Scourge” has been added as the new third stage which would then be followed by The Verge, The Purge, and The Splurge.

The Scourge, as per the Ethereum roadmap, is to ensure reliable and credibly neutral transaction inclusion and to avoid centralization and other protocol risks from MEV. Buterin’s call for a more credibly neutral consensus layer comes as miners are known to exploit transactions on the Ethereum network to their favor. He had previously outlined a credibly neutral mechanism as one which does not discriminate for or against any specific people. Buterin also proposed a Partial Block Auction solution where a block builder is only afforded the right to decide some of the contents of the block.

Following the Merge, Ethereum has become associated with a higher degree of centralization and censorship. Ethereum’s percentage of blocks compliant with the U.S Office of Foreign Asset Control (OFAC) reached 73% on November 3. Anthony Sassano, an Ethereum bull, had said that censorship resistance is more important than scaling at the current moment.

Venture Capitalists Continue to Invest in Crypto Despite Ongoing Slump.