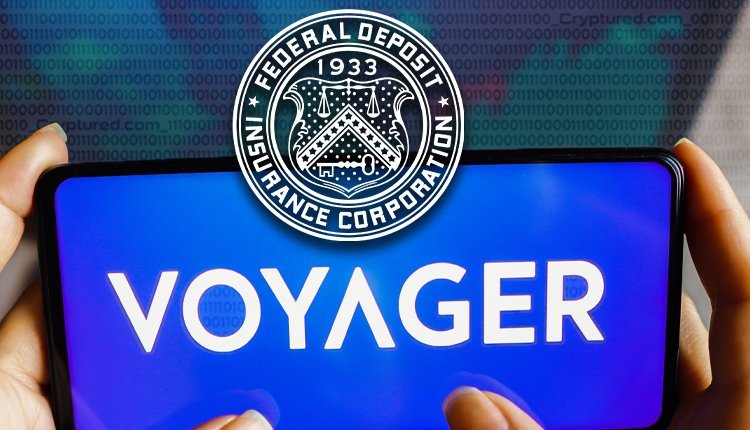 Voyager Digital marketing is apparently being investigated by the FDIC.

The cryptocurrency ecosystem has been plunged into a whirlwind lately with recent crashes of Bitcoin, Ethereum and temporary closures of crypto platforms such as Celsius that are making its future look incredibly volatile. One of the eminent crypto-lending platforms, the American-based Voyager Digital has shockingly gone into debilitating debt it cannot repay. This comes on the heels of them announcing that they closed trading, depositing and other activities on an interim basis in June.

The reason for their insolvency is the colossal failure of the crypto-centric Singapore-based hedge fund 3AC which was a distinguished cryptocurrency giant. They have now started the official process for legally declaring bankruptcy to their users. The crypto company however emphasizes that this is part of their contingency plan that will help them resurrect their company and bounce back stronger. This has raised a few eyebrows in the crypto market given the unstable times in the crypto economy.

Additionally, the firm is facing severe flak for not being completely transparent with its customers. The users discovered their accounts did not fulfil many tenets of security they assumed it did under the rules devised by FDIC which is one of major depository institutions in the United States. This has become another area of controversy that awaits to be addressed by the company. The fact that the firm willingly announced a restructuring process under the umbrella of being bankrupt for the purpose of seeking alternate solutions has also been received dubiously.

Though they have highlighted that the interests of their consumers and preservation of their assets are of utmost priority to them, the company will need to do a lot to overcome ramifications. Their re-emergence plan remains to be green lit by the court and would play a key role in restoring functions of the company and reimbursing its customers both via cryptocurrency and conventional methods. In an official social media release, Voyager Digital stated it currently held more than a billion in crypto-based assets and more than $100 million in traditional cash. How the company will tide over their shortcomings remains to be seen.

Crypto mixers a big hit in the dark cyber world.