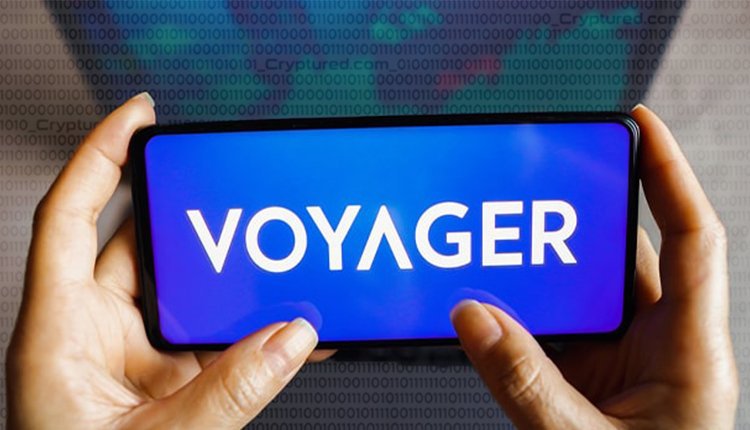 The US Bankruptcy Court has given the nod to Voyager Digital to return $270 million to the customers. Judge Michael Wiles asked the embattled company to provide a sufficient basis to support its contention that customers should be allowed access to the custodial account held at the Metropolitan Commercial Bank.

Voyager Digital filed for Chapter 11 bankruptcy last month in the wake of the broader crypto market turmoil. It claims to have more than 100,000 creditors and $1 billion – $10 billion in assets, as well as liabilities of the same value. The Federal Reserve and the Federal Deposit Insurance Corp ordered the company last week to cease and desist from making false and misleading claims that its customers’ funds were protected by the government. Voyager Digital, as per the regulators, just has a deposit account at the Metropolitan Commercial Bank. They highlighted that customers investing through its platform have no FDIC insurance.

The go-ahead by the court eliminates some of the issues the company is facing, but it has much more to go. Sources say many more decisions are to be made before it is determined how customers can get access to the other funds.

Meanwhile, Voyager Digital claims to have received offers – as many as 88 – from several other entities for acquisition. FTX has also tried to acquire Voyager but got entangled in a bitter exchange of words with the company’s legal representatives. Voyager Digital is said to be in talks with more than 20 interest parties, but there has been no word from the companies themselves.

Crypto assets lost in hacking incidents can be claimed as tax loss: Experts.