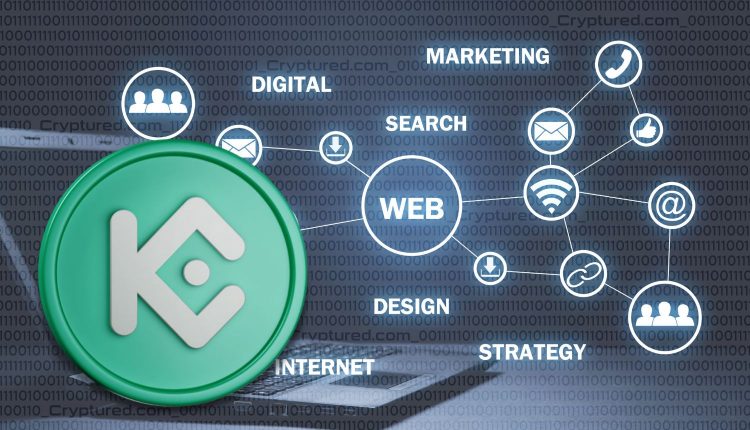 The investment came after Kucoin participated in the three-day blockchain event in Barcelona. Kucoin’s representative was one of the 130 speakers, from companies like Google, Tron, Coinbase, American Express, and others, at the European Blockchain Convention.

With Web3 being the heart of discussions, many speakers shared their views. Sharif Elfishawi, a digital artist and CEO of the NFT show “The Life of Moji” believes the Web3 revolution is changing the media industry forever. The artist discussed that Web3 improves the connection between creator and consumer, whereby consumers can directly participate in governance and gain complete ownership. Elfishawi said creators benefit from more tools and better economics, as blockchain simplifies monetization and provides data portability.

Kucoin recognizes the potential of Web3 and as such launched a new decentralized wallet, which is live for users. It is a secure and easy crypto wallet that supports multi-chain aggregation powered by the Kucoin ecosystem. The wallet users can create a decentralized account for Web3.0 in seconds and send, receive and store Bitcoin, Ether, USDT, USDC, BNB, and other cryptocurrencies in one place.

Johnny Lyu, the CEO of Kucoin, described crypto wallets as the gateway to the Web 3.0 network. He said it’s a must-have for users to participate in the decentralized ecosystem. It is more than a mere tool to store digital assets.

Kucoin is also looking at creating its own decentralized NFT marketplace – Windvane.