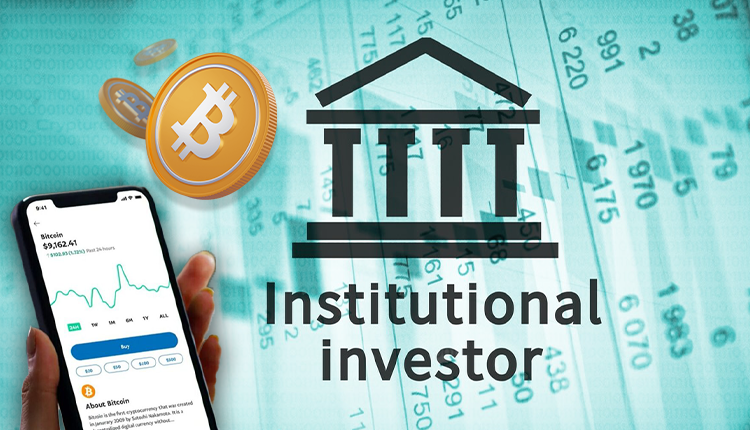 BTC sales of more than $5.5 billion since May

Institutional investors divested themselves of BTC holdings in May in a big way. This could have been the reason for the huge drop in BTC prices since then. This information was published by a well-know market research company.

Per the report, over 236,000 BTC worth around $5.4 billion have been sold since the 10th of May by major institutions. Most of the selling has been forced because of market volatility and uncertainty. According to information published on Twitter, it has become possible to track how investors divested themselves of their holdings.

The Luna Foundation which managed Terra projects sold more than 80,000 of its BTC holdings to protect its native coin, Terra. Terra collapsed in spite of the influx of funds and pressured BTC miners to sell. Available data indicates the many miners sold off more than 19,000 BTC during the May-June timeframe. It also looks like some miners sold off more than they were mining in a month. They tapped into their reserves.

As miners sold off their holdings, Tesla also dumped close to 29100 of its holdings by the end of June. Three Arrows Capital, which ultimately failed, owed lenders more than 18000 in NBTC and other crypto to the tune of 22054.

A Canada-based ETF sold off over 24500 of its BTC in the same period and this resulted in market pressure. This redemption amounted to 51% of the company’s holdings. Even though companies have been divesting themselves of BTC holdings, it seems that BTC is quite resilient. The volume in trading has been quite high even through the downturn in the market. Analysts and investors believe that BTC will eventually bounce back and get above the $30,000 level.

The insider trading case that the SEC listed 9 tokens as securities.

Workers are most likely to accept cryptocurrency payment in unstable economies.