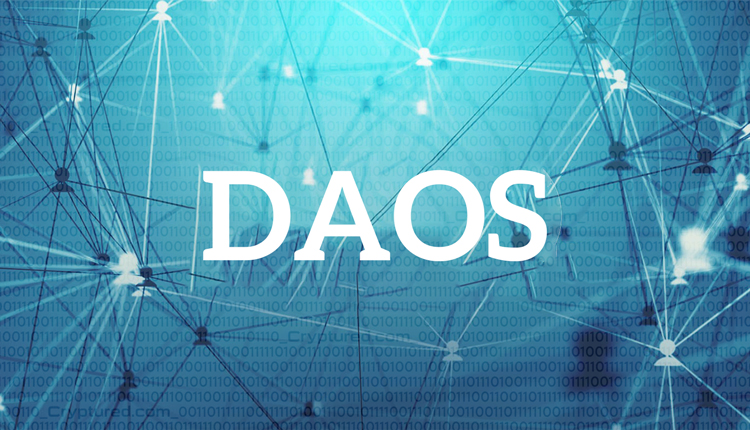 What Are DAOs and What Do They Do?

The latest buzzword that has caught the interest of the crypto industry is ‘DAO, which is an acronym for Decentralized Autonomous Organization. DAO can be considered as a type of exclusive club in which the corporate governance structure is built around cryptocurrency. For admission into this club, the price is paid in the form of tokens. If you hold some tokens or non-fungible tokens (NFTs) then you can easily become a member of this club. After becoming a member, you will be provided access to a paywalled channel on the Discord server.

The idea for DAO was first proposed by the founder of Steemit, BitShares, and EOS, Dan Larimer, in 2015. Thereafter, the concept was refined by the Ethereum founder Vitalik Buterin. DAO is an open-source blockchain system that is governed by some rules which have been created by the elected members. Within DAO, these rules are automatically executed without any intermediaries. This is because the rules are embedded in a computer code that operates by itself based on the protocol behavior.

The primary aim of DAO is to incentivize engagement in the crypto sector. The DAO tokens can be traded on exchanges which is why they have a real-world monetary value. It has been found that a famous DAO token called ‘Friends With Benefits’ has a value of around $110. As the community works on improvement, more people would want to come in, as a result of which the tokens will be increasingly valuable. This is the idea that drives the system.

Users in the United States will be able to deposit their paychecks directly into cryptocurrency on Coinbase.