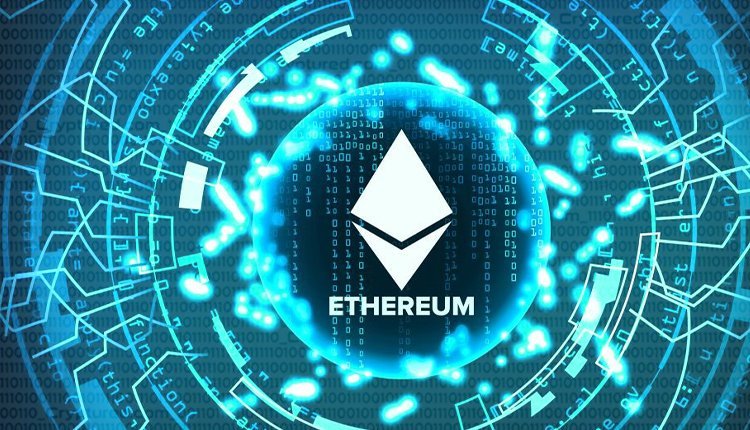 Vitalik Buterin, co-founder of ETH talked on Thursday. July 21st about the long-term objectives for the blockchain. He is currently attending the annual Community Conference in Paris. According to Buterin, ETH is currently in a space where rapid changes are taking place. He expects the ecosystem to settle down and reveal its extensive capabilities.

As of now, ETH’s top priority is to build and easy to use client for different layers – consensus, execution and layer 2. These will be default and the next step is to build and offer better support for those who want to get their network transactions validated. The latter will happen when the transition to a PoS blockchain happens. Those with less than 32 ETH can also get their transactions validated. According to Buterin, it is important to have ETH run on light hardware and on a full node.

As for long term plans, Buterin would like ETH to get upgrades like good crypto technologies and zk-EVMs if possible. These upgrades will evolve organically as per user needs – these cannot be projected that far into the future. He was also skeptical about potential opportunities coming his way. These opportunities include supporting virtual machines, using black box technologies and complex protocols. ETH is very close to complete its PoS transformation titled the Merge. It has been in the works for two years. Developers wonder if this will work, and the transition will be smooth.

After rising by 50% in less than a week, the price of ether has stabilised around…