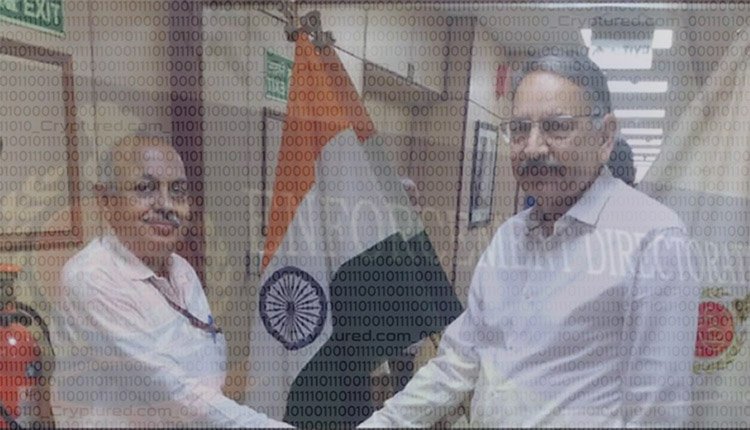 What did India’s Enforcement Directorate (ED) do to WazirX?

The Enforcement Directorate has issued a show-cause notice to WazirX, one of India’s leading bitcoin exchanges.

According to the ED’s notification dated June 10, the inquiry against WazirX was launched on the alleged backdrop of an ongoing money laundering probe into Chinese-owned unauthorized online betting applications.

The federal department said it issued notice to Zanmai Labs, the exchange’s owner, and its directors, Nischal Shetty and Sameer Hanuman Mhatre. They have been given 30 days to give reasons as to why they should not be prosecuted under the Foreign Exchange Management Act.

WazirX does not obtain the required documentation from its customers, according to the investigation agency. It is a blatant violation of anti-money laundering (AML) and counter-terrorist financing (CFT) regulations as well as FEMA standards. According to ED, none of the alleged transactions are visible on the blockchain for audit or inquiry.

WazirX also enables crypto tokens kept in its pool accounts to be transferred to wallets of several other exchanges, which could be owned by foreigners in foreign countries, according to the ED notification.

Dealing in or transferring any foreign exchange or foreign security to any entity is prohibited under Section 3 (a) of FEMA. It is legal only when the individual is licensed under the Act or has general or specific approval from the Reserve Bank of India.

The Indian government has previously stated that it is willing to analyze and investigate emerging technologies such as cryptocurrency to improve governance. According to reports, a bill on this subject based on suggestions from a high-level internal ministerial group on digital currencies could be proposed over the next Parliamentary session.

Crypto investment scams: What you need to know