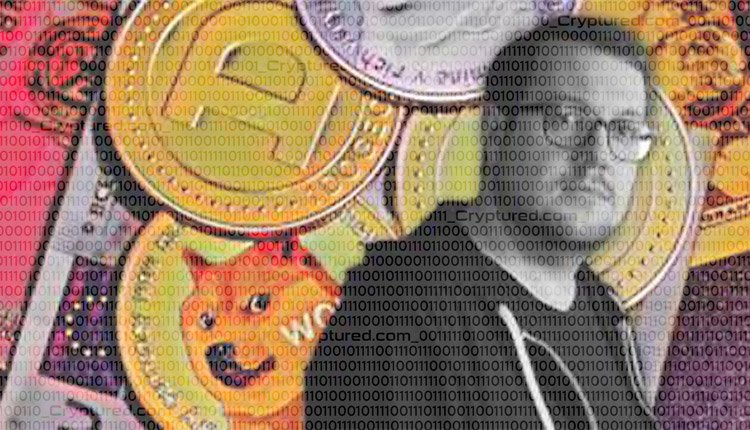 In a rather unexpected turn of events, Jackson Palmer, the co-creator of Dogecoin, has openly criticized the cryptocurrency ecosystem on Twitter. He called it “inherently right-wing” and “hyper-capitalistic” among other things.

Jackson Palmer was critical of cryptocurrency in a Twitter thread. He was quoted saying that in his opinion, Cryptocurrency is an intrinsically right-wing, neo-capitalistic technology designed to increase the wealth of its adherents through a mix of tax dodging, reduced regulatory monitoring, and artificially imposed scarcity. The Dogecoin co-founder said this after years of studying and experience in the field. Palmer was also critical of the way cryptocurrency is distributed and promoted. “The cryptocurrency industry leverages a network of shady business connections, bought influencers, and pay-for-play media outlets to perpetuate a cult-like ‘get rich quick’ funnel designed to extract new money from the financially desperate and naive,” read another of his tweets.

Palmer also stated that he would never return to the cryptocurrency sector. He then thanked individuals who continue to ask tough questions of those in charge of the business in his final tweet of the thread. These people, according to Palmer, are “applying the lens of rigorous skepticism to all technology”. Billy Markus, Dogecoin’s other co-creator, responded to Palmer’s post by tweeting that his “points are generally valid.” Despite not being involved in the development of Dogecoin, Markus has been far more active on social media.

Supporters of cryptocurrency, however, do not agree with Palmer’s perspective. Bitcoin, the most valuable cryptocurrency by market capitalization, was designed to be a decentralized, peer-to-peer financial system. It is viewed as a hedge against inflation by its shareholders, among other positive things.