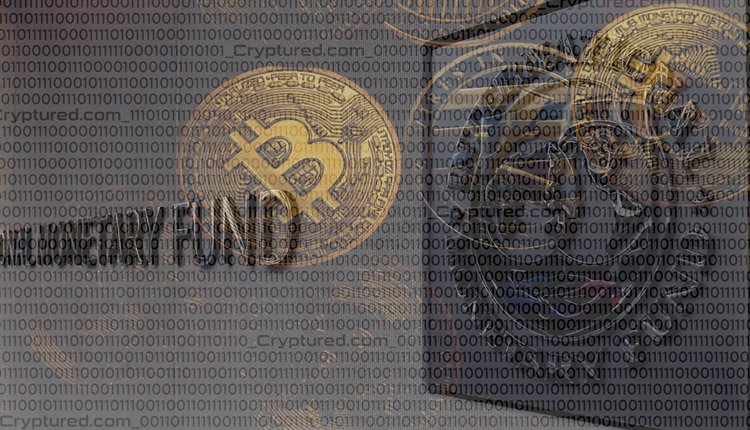 What did the IMF warn about cryptocurrencies?

Very recently, the country of El Salvador legalized Bitcoin, which came as both a surprise and a shock. For cryptocurrency investors, miners, companies, and other stakeholders, it was great news. After all, crypto has been around for several years but has failed to earn the recognition of governments around the world. However, the news came as a shock to those who are wary of crypto’s decentralized nature.

The IMF was one of the institutions to be shocked by the decision to legalize Bitcoin, which is evident in one of its recent blog posts. In the post, the IMF warned countries about the risks of adopting Bitcoin and other cryptocurrencies as legal tender. It termed the legalization of Bitcoin in El Salvador a ‘shortcut’.

According to many experts, the El Salvador government didn’t fully think things through before legalizing Bitcoin. Many analysts also believe that if the risks are not mitigated, the country could face serious economic consequences.

IMF’s stance on cryptocurrencies has been the same since crypto exploded onto the global scene. The blog post reflects the institution’s belief that cryptocurrencies such as Bitcoin may be of some use in nations experiencing unstable exchange rates and inflation. It also suggests that through cryptocurrencies, underprivileged people living in these nations can access banking services.

However, the post repeatedly emphasizes on the long-term consequences that Bitcoin and other cryptocurrencies could have if legalized. The major problem with cryptocurrencies, according to the blog post, is that there is no clear line between the private and public sectors. Another issue is that from a policy standpoint, cryptocurrencies need mammoth investments.

Mastercard announces the launch of new blockchain and crypto program