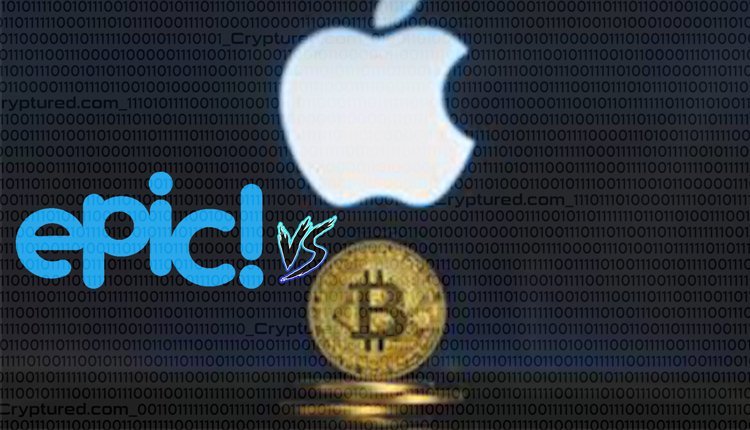 Epic Games, the maker of the popular game Fortnite, has started accepting cryptocurrency for their in-game purchases. They have accused Apple of engaging in anti-competitive activities as all the in-game purchases earlier used to be routed through Apple’s own system.

Epic Games said that Apple charges a hefty commission of 30%. The heated battle presided by Yvonne Gonzalez Rogers of California issued an injunction on Friday. It forces Apple to loosen this restriction and gives users a choice to either buy digital goods either directly through the developer or through Apple.

Epic had taken this stand against Apple to ensure that the games that are released in the future do not have to go through this. A trailblazer from the start, Epic Games’ victory can be said to be nothing short of a miracle.

This move will give developers in the future more power over the in-game purchases, which make a significant portion of revenue. As companies are releasing more skins and exclusive content for their games, the 30% commission became a topic of discussion and why it was so high.

But this also means that the users will not get a seamless experience as they get with the Apple sync. This means that there is a chance that you will have to log in to a browser, enter your account details again. Only then will you be able to buy the things you want.