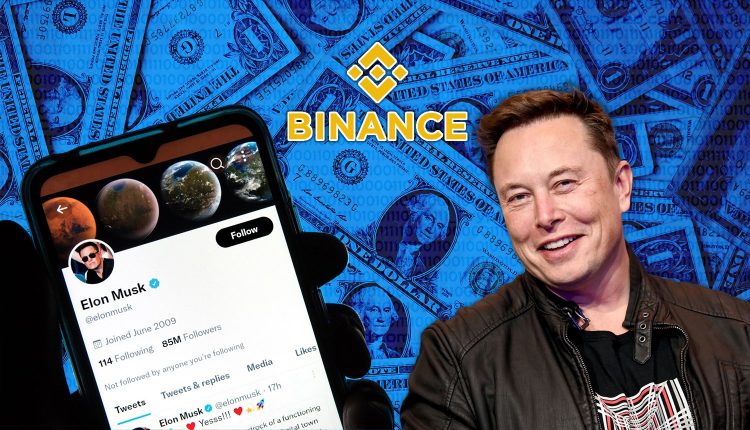 Binance was one of the largest financial supports of Elon Musk to acquire Twitter. The exchange platform contributed $500 million to help in finalizing the deal. With Musk in charge, CEO Changpeng Zhao (CZ) is certain that the social media platform will solve a number of issues, such as spam comments and fraudulent accounts.

The CEO of the exchange platform CZ aims to bring the social media platform to web3 and help in the adoption and encourage the use of digital currency across the globe. In an interview, CZ said that “they want to make sure crypto has a seat at the table when it comes to free speech,” Zhao told CNBC, adding that, “there are more tactical things like we want to bring Twitter into Web3 when they’re ready.”

During the interview Changpeng stated that Citing plans for a paid membership as one of the other possible uses for cryptocurrencies on Twitter, he claimed that doing so could be “done very easily, globally, utilizing cryptocurrency as a means of payment.”

According to reports, Binance has come up with an internal team that will help the blockchain in its battle with bot accounts within the social media platform.

In May 2022, Binance announced that it would co-invest on Twitter with 18 other investors, including cryptocurrency investment companies Sequoia Capital Fund, Fidelity Management, and Research Company.

Since Musk’s proposal to acquire Twitter became known, rumors have circulated regarding the extent to which crypto and Web3 technologies may figure into his plans for the firm.

In a statement he published last week about the reasons he purchased Twitter, the founder of Tesla avoided mentioning any cryptocurrencies or blockchain concepts, instead attributing the decision to his conviction in the value of a “shared digital town square.”

He has nonetheless stated that he is open to using blockchain-based approaches to do so. He proposed charging users a tiny fee to register messages on-chain in leaked messages that were made public last month in an effort to make spamming prohibitively expensive for bots and crooks.

Upon taking over as CEO of Tesla, Parag Agrawal, Ned Segal, and Vijaya Gadde were ousted from their positions as top Twitter executives. Additionally, he promised to pay for verification in order to address the platform’s issues with bogus accounts.