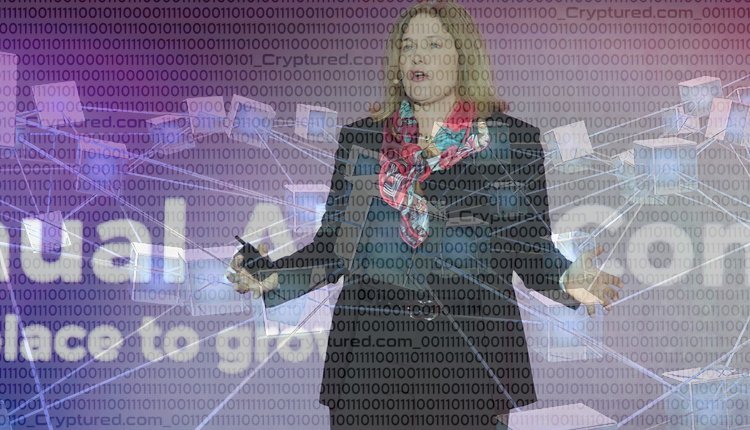 What Franklin Templeton CEO had to say about blockchain

CEO of Franklin Templeton, Jenny Johnson, told Yahoo Finance that blockchain technology is going to be hugely disruptive that will eventually allow everyday people to make small investments in assets that are otherwise inaccessible such as major real estate projects. However, she also acknowledged that because of cryptocurrency’s volatility, she is not a big fan.

She stated that Blockchain and tokenization will disrupt the financial services industry and we are already at a very, very early stage of that. She added that people don’t understand how disruptive this can be and her team is spending a lot of time trying to understand this.

Warren Buffett, CEO of Berkshire Hathaway, described bitcoin as a rat poison. JPMorgan Chase conducted a survey in which it was found that about a third of mainstream investment firms have the same opinion as Buffett’s. However, there are many major financial institutions that have warmed up to the cryptocurrency. This includes a unit at JPMorgan Chase that is devoted to projects incorporating the technology.

According to Johnson, blockchain will help everyday investors to access illiquid assets such as sports teams and real estate projects, which are usually only available to the wealthy. She gave the example of the Empire State Building. If you sell the building to a million people, you will get a higher return. Then, these people can go and sell their share without quoting the intermediaries or the title company because the contract including the management of the building is built into the token.

She considers cryptocurrency to be an interesting opportunity that unlocks these illiquid assets to the everyday people.