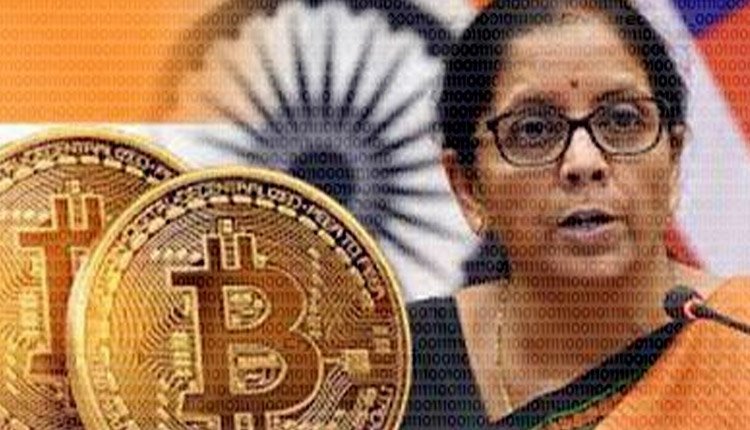 The finance minister of the Government of India, Nirmala Sitharaman, stated in an early July interview that it’s up to the Cabinet to take up the Cryptocurrency and Regulation of Official Digital Currency Bill, 2021. In the interview that the finance minister gave to The Hindu, she also mentioned that the Cabinet note stands ready for the bill. Now, it’s up to the consideration of the Cabinet which will decide whether the bill will be moved or not. She also mentioned that there will be an available window for “fintech, experiment and pilot projects” based on the indications she had given until the time of the interview.

The bill was supposed to be originally listed for introduction during the parliament’s budget session in early 2021. However, it wasn’t. The Government of India, on its website, stated that the aim of the Cryptocurrency and Regulation of Official Digital Currency Bill, 2021 is to create a framework that will facilitate the creation of the government’s official digital currency. The Reserve Bank of India will undertake the action of issuing the currency. The bill will also seek the prohibition of every private cryptocurrency in the country. However, exceptions will be allowed for the promotion of cryptocurrency’s underlying technology and its positive uses.

Sitharaman also stated that the world is moving rapidly forwards along with technology and that the Government of India can’t pretend that it doesn’t want it. According to reports, an expert panel was also set up in May to re-examining the recommendations that the bill contains.