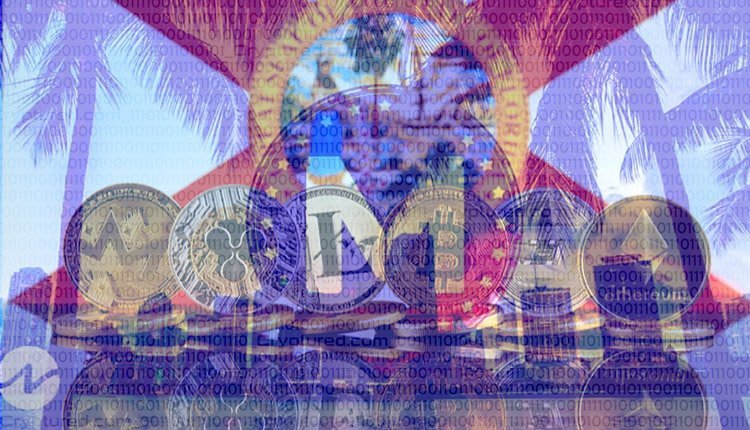 Miami City has announced plans to launch a cryptocurrency this summer to assist fundraising for local projects. The city of Miami, Florida, has revealed that its own cryptocurrency will be launched in August. The coin, according to city officials, will help generate revenue and expand the regional economy. Since Miami has clearly become the Bitcoin capital of the globe, the city of Miami could wind up collecting millions of dollars as a consequence of the popularity of MiamiCoin ($MIA).

Miami will be the first and only city to have its own coin. It will be developed in collaboration with CityCoins. MiamiCoin was created by CityCoins using Stacks, a programmable blockchain (STX). People can begin mining MIA on August 3rd, a process that creates new money while also supporting the network. Individuals will be able to mine MiamiCoin with STX, with 30% of the proceeds going to Miami. The money will then be used for any cause the city wants, such as assisting the homeless or funding enforcement programs.

While the Mayor’s resolution was unanimously approved, multiple reports suggest that several commissioners are skeptical about the CityCoin. Patrick Stanley, the founder of CityCoin, replied to officials’ anxieties by assuring them that adequate software is in place to automatically send the digital currency to the city as US dollars. With things still in the nascent stages, it is tough to accurately predict the future of this project. If this model is successful, other states may also adopt it in the future.