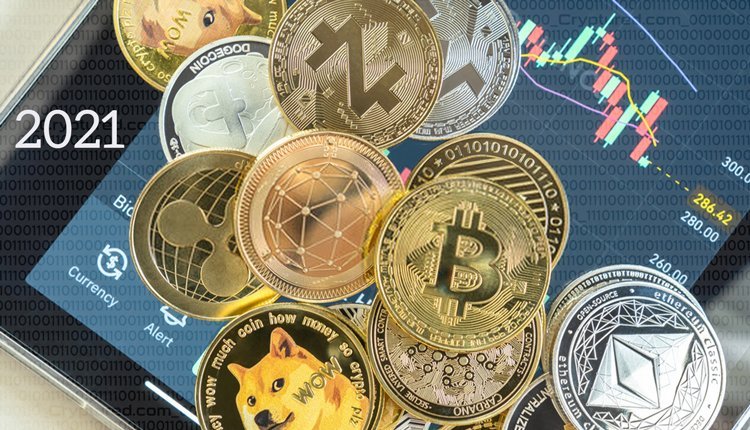 What made BTC the most popular cryptocurrency of 2021?

2021 was a remarkable year for Bitcoin. The cryptocurrency was extremely volatile throughout the year. But it reached all-time high values on two occasions. In the first half of 2021 Bitcoin reached an all-time high of USD $64000. In November 2021 again Bitcoin crossed USD $68000.

Tesla CEO Elon Musk announced in early 2021 that the company would invest USD 1.5 billion in Bitcoin. The company also announced that it would accept Bitcoin as payment for its products. The announcements helped Bitcoin’s price level move up. Later Elon Musk suspended acceptance of Bitcoin as a payment mode due to concerns about energy consumption in Bitcoin mining.

China had significant presence in the crypto ecosystem. This is despite the fact that the Chinese government never recognized cryptocurrencies. In 2021 Chinese government banned cryptocurrency mining and trading. As a result mining activities shifted largely to the United States. Many US lawmakers felt that the Chinese ban is an opportunity for America. Though Bitcoin mining dropped initially, it bounced back soon and the US is now the leader in Bitcoin mining.

What Problem Does Paul Krugman Have With Bitcoin?