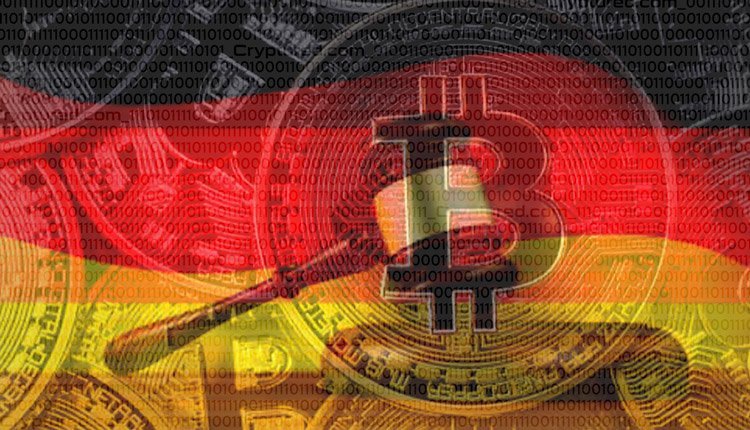 What you need to know about Germany new crypto law

Cryptocurrency investors and companies in Germany have every reason to cheer now that a bill in favor of crypto has been passed. The bill, which is now a law, is known as the Fund Location Act. The law states that every specialized investment fund will be able to make investments up to 20% of their US cryptocurrency assets like Bitcoin and Ethereum. The total worth of all the assets combined is a whopping $2 trillion.

The law was first proposed in April 2021 by the Bundestag – one of the German parliament’s houses. The law is bound to shake up Germany’s economy, as it promises to bring a large portion of the country’s financial capital into the crypto market. Many market experts have had their say on the situation and a lot of them agree that this move has the potential to bring in crypto investments worth $415 billion.

The German stance towards cryptocurrency is in stark contrast to the UK’s stance, which is one of authority and control. Germany, along with several other European countries, has shown a desire to quickly bring in crypto laws so the crypto industry can thrive. The Federal Financial Supervisory Authority of Germany or BaFin has made sure that all of the country’s crypto operations are licensed on the CoinBase exchange.

This follows another major piece of news to come out of Germany this year in terms of cryptocurrency – the decision of the Deutsche Bank to adopt crypto assets. The bank’s representatives had stated in the past that ignoring Bitcoin’s importance in today’s times would be a mistake.