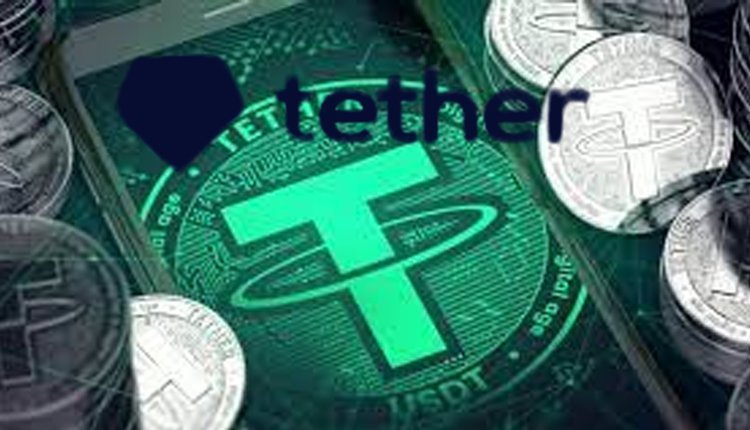 What you need to know about Tether

Tether is among the most well-recognized and popular stable coins in the market right now. Volatility is an issue in the crypto market. Stablecoin allows you to avoid this by allowing it to be a store of value instead of a risky investment. This blockchain-based cryptocurrency like Tether involves actual dollars kept in reserves as collateral, unlike other cryptocurrencies, like Ethereum and Bitcoin. This is also the reason why so many investors are interested in this blockchain-based cryptocurrency.

Tether was launched in 2014 as Realcoin. It was also the first token distributed on the Bitcoin platform in 2015. Even back at that time, it was considered to be revolutionary and was highly successful. Its roster includes reputable founders like Brock Pierce, Bitcoin Foundation director. Thanks to stablecoins like Tether, swapping any cryptocurrencies have become a whole lot easier. Converting a cryptocurrency often takes up a lot of transaction fees and time. This way, there is liquidity for the exchange platforms along with added stability, flexibility, and no-exit exit strategies.

Another advantage of using Tether is that you can send it anywhere in the world with lower fees. This is quicker than transferring at financial institutions and banks. Since most people don’t rely on Ethereum or Bitcoin to make purchases because of their volatility, Tether offers an easier option. However, because it is tied to USD, it has equal value to it, which means that 1 is worth US$1. Since it mirrors the dollar, you can’t buy it and hold that prices will go drastically up. So, it is important that you do your research before making an investment in Tether.