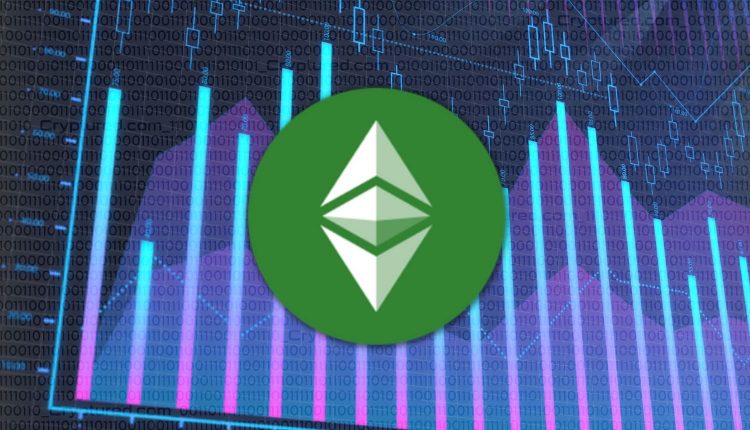 What’s In Store For Ethereum? Make or Break?

The year 2022 has been challenging but fruitful for the second-most preferred cryptocurrency Ethereum. As of late, it has been seeing a downtrend, particularly since November 2022. Ether’s price inflated by around 25% between November 22 and December 14.

It came about after Ethereum formed an equal low at $1,074 and ended by setting up an equal high at $1,352. The smart contract token, since setting up a local top, shed 15% and is bouncing off the $1,150 support level. At the time of writing this article, Ethereum was trading at $1,183. It was down by 0.34% in the last 24 hours. It is likely that the second-most favorable cryptocurrency will trigger a minor run-up to $1,254. However, a rejection at this mark will suggest that investors are still in control and catalyze another leg down. As such, Ethereum could lose nearly 15% of its value to sweep the equal lows at $1,074. This would collect the liquidity and give buyers another chance to accumulate Bitcoin at a discount.

But if buyers take up the market at $1,254 and push the Ethereum price to flip the $1,352 resistance market into support to invalidate the bearish thesis. Ether could see a quick run-up to retest the $1,422 and $1,545 hurdles.

Circle’s Performance to be Lower Due to Exposure to FTX and USDC Conversions on Binance.