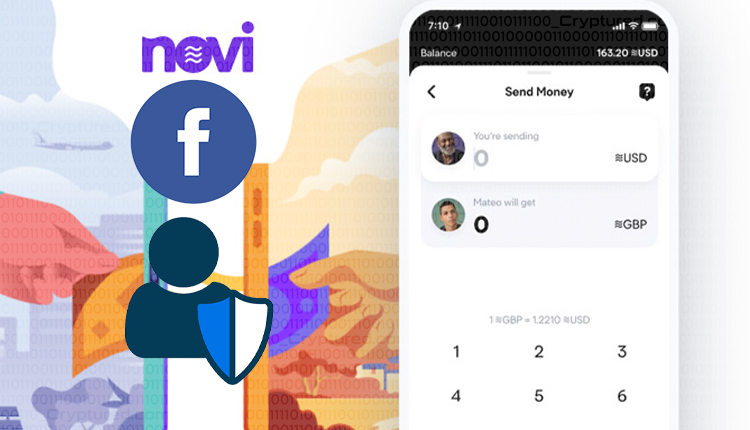 There has been a phenomenal growth of stable coin in the last few months and this is partly due to the advantages that come with the block chain-based fiat currency. Facebook launched a cryptocurrency wallet Novi. This was launched using Paxo’s stable coin.

Opposition from US Senators

US senators have vociferously attacked Facebook for their new NOVI project and have requested for it to be shut. Facebook’s newly launched digital wallet ‘NOVI’ and cryptocurrency ‘DIEM’ both have come under a lot of scrutiny and opposition.

Despite the pushback, the company has begun the testing phase in two countries, the US and the Guatemala. This testing phase or pilot program allows users from US and Guatemala to download the wallet app (iOS and android). The users can fund the wallet using a debit card. The wallet enables users to transact in USDP or Pax dollars. Pax dollars, issued by Paxos is pegged against the dollar.

METAVERSE may be the beginning of making blockchain imperceptible

Facebook enjoys a huge user base across major platforms and now with their new name, they can easily catapult users in to mainstream adoption of cryptocurrency. Stablecoins are flexible as they act as a bridge between the progressive cryptocurrency market and traditional banking systems.

Coming back to the question of the opposition to the NOVI wallet, the senators have made it clear that it is a question of sovereignty. There is a deep concern that the country will readily agree for a private company with a huge user base to suddenly have huge cash flows.

The latest update is that the company is moving forward with its project NOVI despite opposition. META is more than social media. Sources say that the goal for META is to make block chain technology virtually invisible.