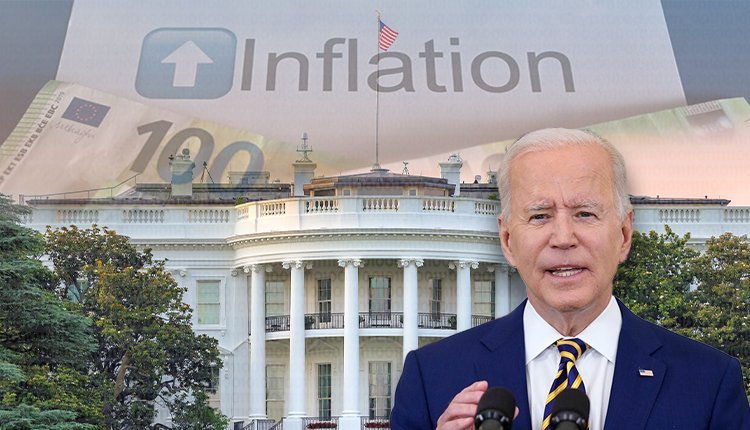 The United States of America is dealing with great macroeconomic pressures, much like every other big country in the world who is currently feeling the effects of the global economic downturn. Biden’s government has been embroiled in one controversy after another in the last year. Like dominoes toppling, many issues have been coming to light and facing opposition from the people of America. The broad spectrum covers everything from abortion rights, domestic inflation to gun-centric legislation, global warming and military-aiding expenditure.

More specifically, POTUS-led administration has been receiving a ton of backlash for the escalating inflation in the country. A White House reporter recently called out the financial crisis and Biden’s government for not taking enough measures to mitigate the situation, terming it a nightmare for his political run. Prices are skyrocketing shockingly for the first time in four decades in American history. The financial pinch is being felt by millions of Americans in everything from essential foods, oil to electric consumption and even gas-specific inflation. Energy-based price surges constitute about half of the total price surge. The average American household cannot escape the dent left by the climbing prices anymore. The economic crisis has even forced people to cut back on their budgeting for daily needs, with some resorting to measures like not traveling via car or decreasing entertainment-related expenses.

Recent CNBC-produced statistics paint a picture of hopelessness as more than half of American citizens believe that POTUS’s efforts in curtailing inflation have gotten them nowhere. Biden’s presidency has been censured by economic experts and citizens alike for its steady support to Ukraine amidst the ongoing war. Billions of dollars are being poured on military-centric support and the government is facing strong pushback for not attempting to control the local crises. The cost of basic needs continuing to spike does not bode well for his presidency. With midterm elections around the corner, there is an increasing pressure on his government to address the price hikes. Biden’s handling of all the major issues in the nation are being closely watched and criticised.

Global recession cannot be ruled out as outlook…