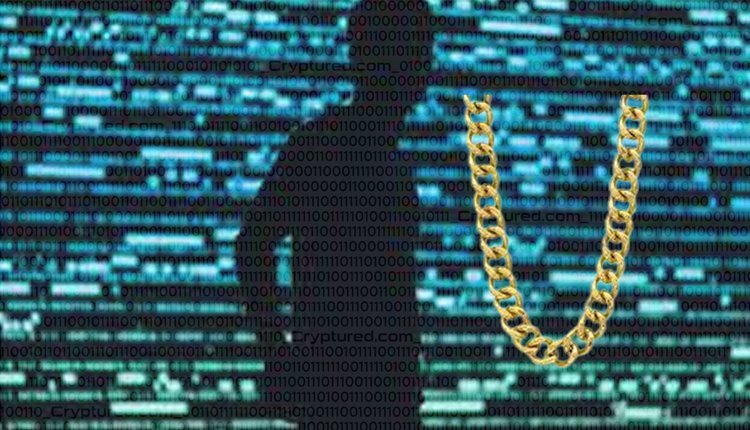 Recently, it became known that Chainanalysis, a firm running crypto investigations, has also been operating a wallet explorer site. That way, the firm scrapes IP addresses from users as a part of the investigative services offered.

Where Chaianalysis stands out is that instead of scraping IPs and pretending to do so for surveillance, they are doing it as a part of their investigations. This is something legislators often forget about, as seen when they pressure large companies to provide private user data. Crypto legislation has also often come with invasive terms regarding surveillance.

Privacy is very hard to find on public blockchains. This is as these blockchains are built to be traceable, as well as transparent. Bitcoin, for example, provides public access to every transaction ever made.

This doesn’t mean that your name is attached to every purchase made using Bitcoin. Rather, it’s the related metadata that provides people who are looking for information with what they are looking for. Despite this, it has become increasingly evident that this metadata can often easily lead back to a real person.

Cryptocurrencies come with a layer of transparency attached. Even cryptocurrencies that are designed to be more private have limits to how far that privacy extends. On public blockchains and for users of popular stablecoins like Bitcoin, transparency is the order of the day.

Cryptocurrency may not be an application that is suited to blanket surveillance or topmost levels of privacy. The sooner people and regulatory bodies understand this, the better it is for the crypto space.

According to a Bloomberg Analyst, the SEC might approve a Bitcoin Futures ETF by October.