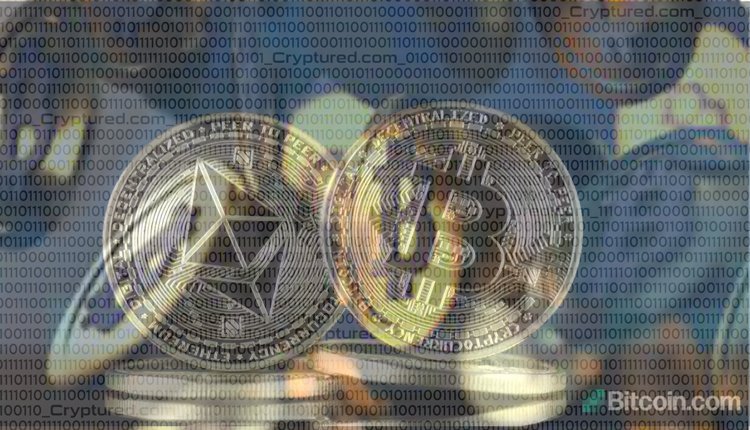 Cryptocurrencies and NFTs have been the talk of the town for the better part of the year now. With major investors now thinking of it as a long-term investment and how blockchain allows for more transparency, it was only a matter of time before people fully accepted them.

But recently Bitcoin prices crashed from $52,000 to $42,00 per coin, which is an 18% decrease but recovered soon after. The recovery was aided by the fact that El Salvador became the first-ever country that has adopted a cryptocurrency as a legal tender in the world. But a few roadblocks were encountered as the President’s office remarked that the digital wallet did not work as it was supposed to.

This Tuesday’s sell off was one of the biggest ever but the rebound was great too. The overall value of the cryptocurrency took a hit and was reduced by 300 billion dollars.

Since then bitcoin has been recovering slowly and steadily. It came up to $46757 which is only an 11% reduction since the start of the fall from $52k. Bitcoin’s biggest rival Ethereum also showed an 11% fall was down to $3,471.

On the other hand, cryptocurrencies like Cardano and Dogecoin reported gains of 12% and 15% respectively. Many people had already expected the plunge after El Salvador’s adoption of Bitcoin and were already aware. Many investors took this opportunity to invest in crypto, and experts say that it will stay a bull market till it is above the 43k mark.

Solana, an Ethereum competitor, has increased by 50% in the last week. Everything you need to know about the world’s seventh largest cryptocurrency