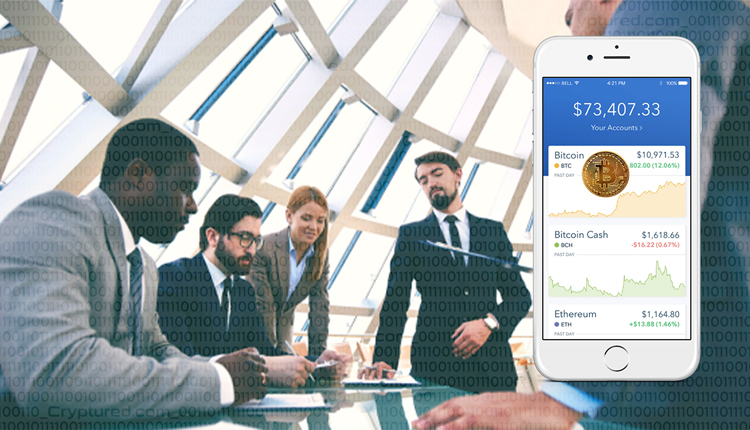 Find out why investors are keen on buying Bitcoin

Last week, the world’s biggest cryptocurrency Bitcoin hit yet another record high price – more than $66,000. Since 2021’s beginning, Bitcoin has notched up several records and it has never left the headlines. Even though Bitcoin’s subject to volatility, it continues to draw in more and more investors, despite the fact that it’s the most expensive cryptocurrency. While Bitcoin has some competition in the form of Ethereum, the fact is that investors see way more potential in Bitcoin than in Ethereum. Let’s take a look at the reasons why:

Keeping your crypto safe – How to do it