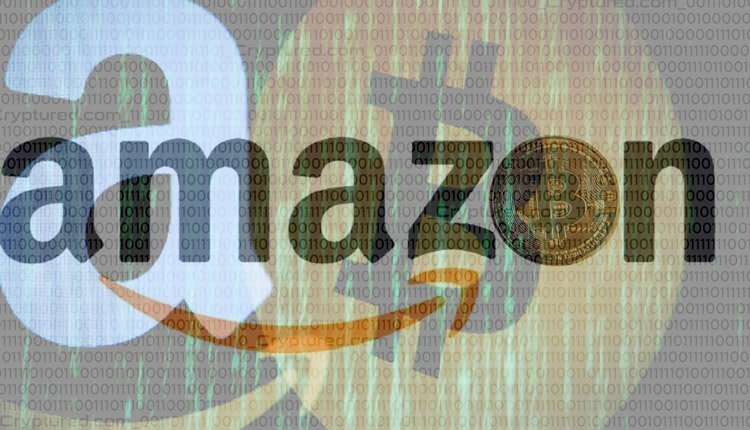 Cryptocurrency payments are still a long way off from becoming mainstream. However, recently, rumors emerged that Amazon was on its way to accepting crypto payments sooner rather than later. But how exactly did those rumors surface? Read on to know all about it.

It all started with an Amazon job posting, which stated that Amazon’s Payments Acceptance & Experience department was on the lookout for a product leader with experience. The purpose of the job? To develop the product roadmap and strategy of Amazon’s Digital Currency and Blockchain platform. This immediately got people in the cryptocurrency world talking and before you could blink, rumors were afloat that the hiring was all about making crypto payments on Amazon a reality.

Some of the rumors mentioned that Amazon would start accepting Bitcoin before 2021’s end. Other cryptocurrencies such as Ethereum also would also be added to the list of cryptocurrencies that can be used for making payments on Amazon.

The posting further went on to say that the candidate hired for the job will have to leverage their domain expertise in Distributed Ledger, Blockchain, Cryptocurrency, and Central Bank Digital Currencies.

However, not long after the rumors came to the surface, Amazon responded. The company stated that even though the company is interested in the crypto space, it’s still uncertain as to when they will roll out crypto payments. So, if you own cryptocurrency, you might have to wait longer than the rumors suggested for paying for your purchases on Amazon.