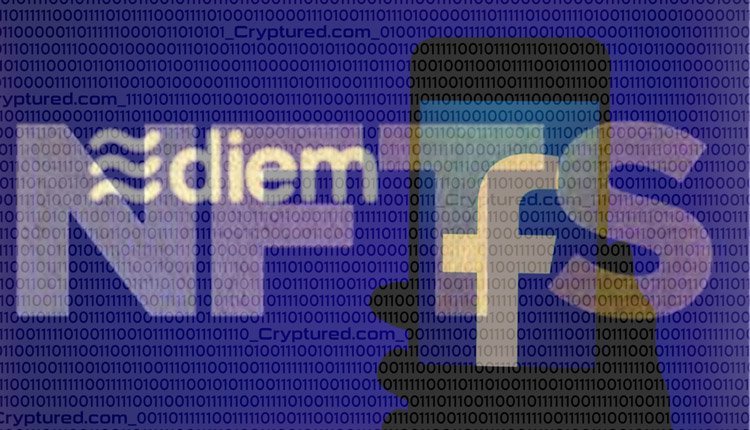 The rising popularity of blockchain technology is bringing in big players. Facebook has expressed an interest in launching features and products related to the digital assets known as Non-fungible Tokens (NFTs). David Marcus, a Facebook executive, believes that the company is in a great position to make such a move.

David Marcus is also the head of an internal Facebook group called F2. The group is working on the development of Facebook’s very own digital wallet, called Novi. No specifics were blurted out related to the crypto wallet. But Marcus confirmed that Novi will deal with NFTs.

According to Marcus, Facebook is ready with its digital wallet. But it will not launch Novi yet. The company is waiting to first finish the work on its cryptocurrency, Diem. Then it will launch both, the wallet and the currency, together.

Previously, Diem went by the name of Libra. Marcus is a co-founder of the project, which began in 2019. Although Facebook is a partner on Diem, the project now runs autonomously. When Libra was introduced many regulators and lawmakers were against it.

There is no concrete information on when Diem will enter the market. Facebook is unlikely to release Novi without Diem. Their aim is to use Novi as a digital wallet for transferring Diem. This way they will reduce the cost of transfer and the time it takes.

Marcus believes that the US needs to catch up with countries like China, where digital assets are becoming popular. Digital currency could truly be the future of money.