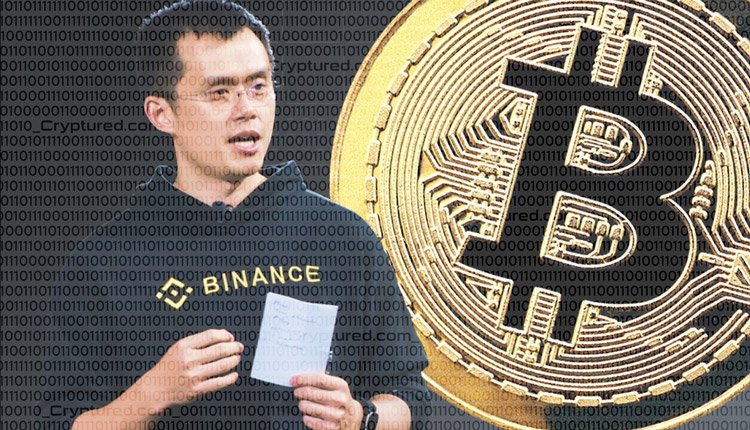 Will the world’s largest crypto exchange Binance have a new CEO soon?

There is news that Changpeng ‘CG’ Zhao, the CEO of the world’s biggest cryptocurrency exchange, Binance, is deciding on stepping down from his position. The talks about the decision come as the company is looking to change its mindset from a tech start-up to that of a regulated financial institution. While no plan has been finalised yet, there are in-house discussions in the company about appointing a new CEO who has more regulatory experience.

According to the news sources, Binance has been facing a slew of consumer warnings and probes for quite some time, as a result of which it has decided to retool itself as a financial institution, with all licensing and compliance procedures in place. This shift in strategy has come because the company is presently being scrutinized by the Justice Department, Internal Revenue Service and many other agencies in the United States. The company had also faced scrutiny in 2020 due to the meteoric rise seen by Bitcoin. The Financial Conduct Authority in the United Kingdom also clamped down on the company, as a result of which it had to stop all its operations in the country. News reports in early July also said that a criminal complaint had been filed against the company by Thailand’s Securities and Exchange Commission.

Binance had previously clarified that it is not based anywhere. However, with the new plans, the company is deciding on establishing not just one but multiple headquarters around the world. The headquarters will have senior personnel who will act as regional CEOs. The present said Changpeng ‘CG’ Zhao communicated all this in a recent press conference and also added that they have already started applying for licenses in all these regions.