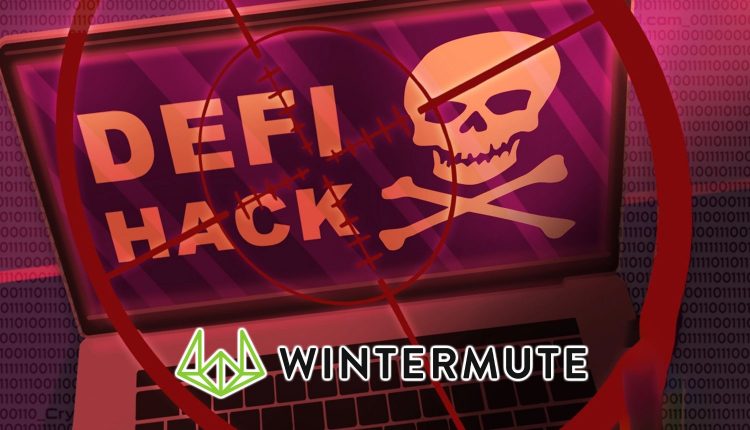 Leading crypto market maker Wintermute lost around $160 million across 90 assets to hackers because of a security breach.

Evgen Gaevoy, Wintermute founder and CEO, in an official statement, said the platform has been hacked for $160 million in DeFi operations. The company’s centralized finance and over-the-counter verticals were not affected. Gaevoy highlighted that Wintermute remains solvent with twice that amount in equity left. He assured lenders that Wintermute will honor lenders’ wish to recall their loans.

The Wintermute boss said if a user has an MM agreement with the company, their funds are safe. But he added that there will be disruption in Wintermute’s services for the next few days, which will get back to normal after some time. Gaevoy said out of the 90 assets that have been hacked, only two have been for notional over $1 million – as such there should not be a major selloff of any sort. Wintermute will communicate with the affected teams. The platform remains open to treating the incident as a “white hat” scenario.

Meanwhile, ZachXBT – a self-proclaimed on-chain sleuth and 2D detective, says it has identified the hacker’s wallet address which contains $47.8 million, the remaining $114.3 million in decentralized stablecoin exchange Curve protocol. Furthermore, EtherScan says the wallet has made 45 transactions over the past five hours. It holds around 80 tokens in the wallet, including $12.9 million worth of Wrapped Bitcoin, $3.9 million of Pax Dollar (USDP), and $2.3 million in Somnium Space CUBE tokens, among others.