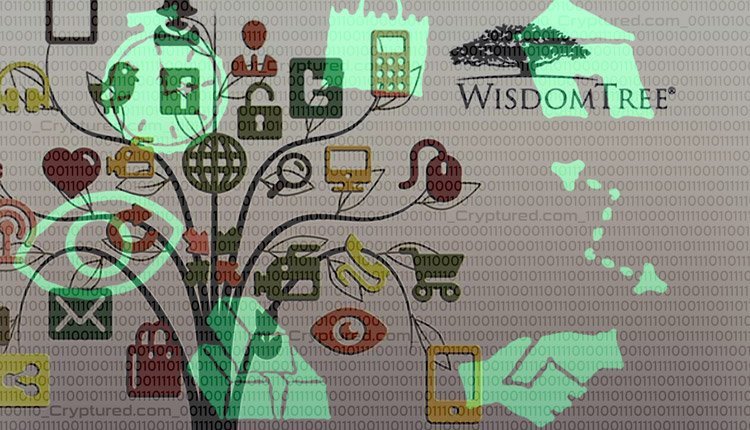 WisdomTree, which is an asset management company based in New York, has around $74 billion worth of assets under management. According to market experts, the firm has the potential to bring a radical change to the financial markets. The head of capital markets and digital assets for WisdomTree, Jason Guthrie, recently said in an interview that the company is looking to lead a big reorganization of financial services through tokenization.

Notably, the company runs two exchange-traded funds (ETFs) for ether and bitcoin in Europe, which have been successful in generating £15.6 million and £161 million, respectively, by July-end. The company has also filed applications with the Securities and Exchange Commission to launch similar products in the United States. Besides this, the firm is also planning to set up blockchain-linked versions of the existing ETF products, which could include gold and U.S. treasuries. The company has made some strategic investments in Securrency Onramp Invest as well, which is a crypto platform working as a tokenization start-up.

All the developments are driven by the view that tokenization could increase the efficiency of the markets. Tokenization is the process of creating digital formats of securities, which are supported by blockchain technology. As the adoption of tokenization increases in the financial markets, there will be a reduction in the amount of fees given to the middlemen. Besides this, the focus on the needs of the users would be far greater than it is today. Jason Guthrie believes that when the values can move freely in a digital asset ecosystem, a sort of competitive dynamic will be created.