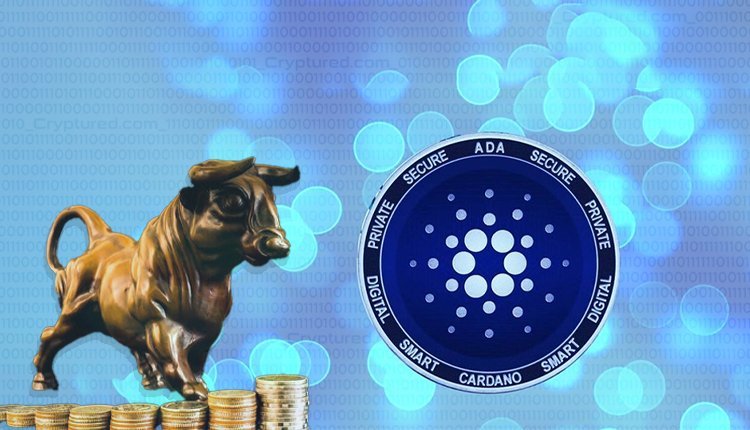 ADA (Cardano), one of the top digital asset projects, has suffered growth impairment in the recent bearish market trend. According to IOHK (Input Output Honk Kong), this phase is a milestone in Cardano’s development. IOHK is the company which made the Blockchain Cardano runs on.

IOHK also confirmed that the tests on core software aspects have generated favorable results. The emphasis of their endeavors, according to IOHK, remains on the security of their ecosystem partners and investors.

How are Investors affected by this Announcement

In the past four days, Cardano’s digital asset ADA is experiencing a bullish trajectory on the charts. IOHK called the launch of 1.35.0 a major milestone. However, at the time of writing no significant impact was noticeable on the market.

ADA was trading at the $0.51 price level at the time of writing. This comes after a week rally of 16 per cent. If anything, ADA’s bullish performance indicates there is not much pressure to sell. As a result, there is no reason to push the price under the recent support price.

The funding rate of Binance has risen, thanks to growing investor confidence.

Three Arrows Capital gets swept into tornado of liquidation after crypto crash.