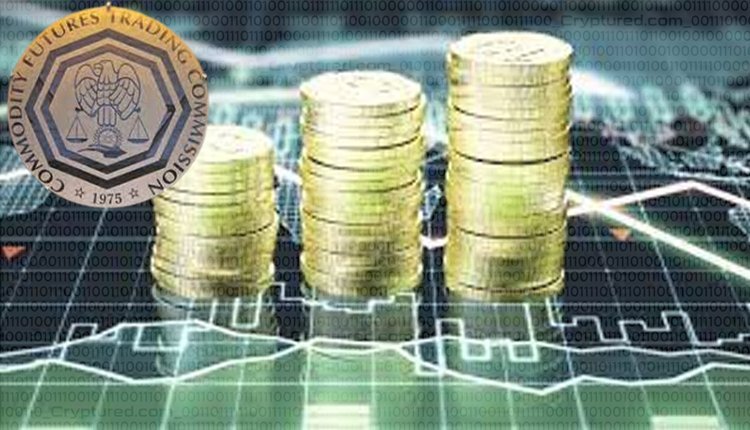 Dan Berkowitz is, at present, one of three people serving as commissioners under the Commodity Futures Trading Commission (CFTC). He recently revealed that the CFTC was suited when it comes to future contracts, as well as options trading and even swaps. Despite this, they would need more resources to be capable of handling the cash market when it came to cryptocurrency assets.

Berkowitz and the Need for Additional Resources

Berkowitz was invited to speak at the Managed Funds Association conference for Digital Assets, held last Tuesday. There, he said that the CFTC has already made aggressive inroads into the cryptocurrency space. Alongside this, he also cited a $100 million civil penalty against BitMEX, a derivatives exchange. He further revealed that the CFTC had the ability to regulate crypto assets in a better fashion but currently lacked the resources to do so.

Berkowitz and Expanding Jurisdiction Through the Congress

Dan Berkowitz went on to say that Congress should expand the jurisdiction of the CFTC, so that they can better regulate crypto space. Then, they would also need additional resources that can enable them to perform their tasks.

Berkowitz also revealed that there was coordination between various departments, such as the Securities and Exchange Commission, the Federal Reserve, and others. The CTFC worked together with the Financial Crimes Enforcement Network when handling the BitMEX case. They have also coordinated with the Securities and Exchange Commission when investigating trading apps that deal in cryptocurrency.

Finally, he also doubled down on comments he had made earlier in June. He reiterated that decentralized finance platforms were most likely illegal when seen under the light of the Commodity Exchange Act.

Increased adoption of blockchain technology in sports and healthcare industry

Dogecoin is being considered by AMC with other cryptocurrencies.