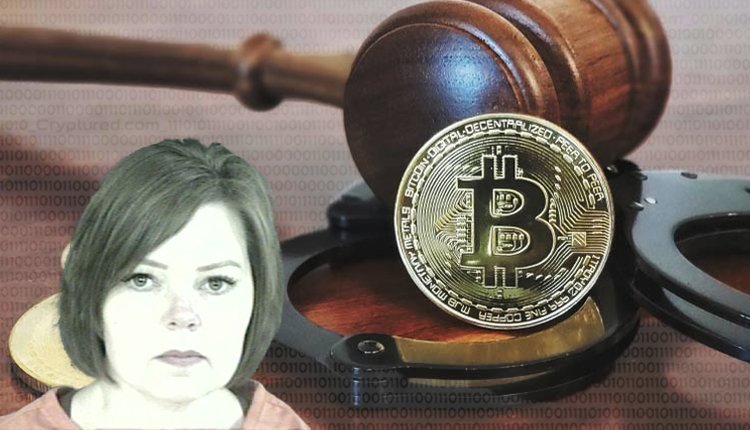 Jessica Leeann Sledge, from Mississippi in the US, has been sentenced to 10 years in prison for allegedly hiring an assassin using Bitcoin through the dark web to kill her husband

According to the Department of Justice, Jessica was sentenced to a maximum of 120 months in statutory prison for using interstate commerce facilities in the commission of a murder-for-hire. It’s alleged that she tried to contact an assassin online, between September 2021 – November 2021. Jessica is said to have sent three payments via WhatsApp totaling $10,000 in Bitcoin on October 4, 9, and 10 of 2021.

However, she was unaware that the hitman she had hired was in fact a federal agent. As such, Jessica was caught. She confessed to him in Brandon, Mississippi on November 1, 2021. For the crime, she received a 10-year jail sentence, a $1,000 fine, and three years of supervised release in addition to time behind the bars.

In a similar case, Nelson Replogle of Tennessee paid a hitman with Bitcoin from his Coinbase wallet for killing his wife. He had found the hitman on a murder-for-hire website. Replogle, as per the FBI filing, sent the hitman payments in Bitcoin and a description of his wife’s car. The FBI put all the dots together when it got transaction details from Coinbase and Replogle’s internet provider. Replogle’s wife wasn’t harmed.

Incidents like this reveal the heightening use of Bitcoin in crimes that cudgel regulators to justify a ban on cryptocurrencies.

Bears or bulls? In the Bitcoin options expiry on Friday, both have a reasonable…