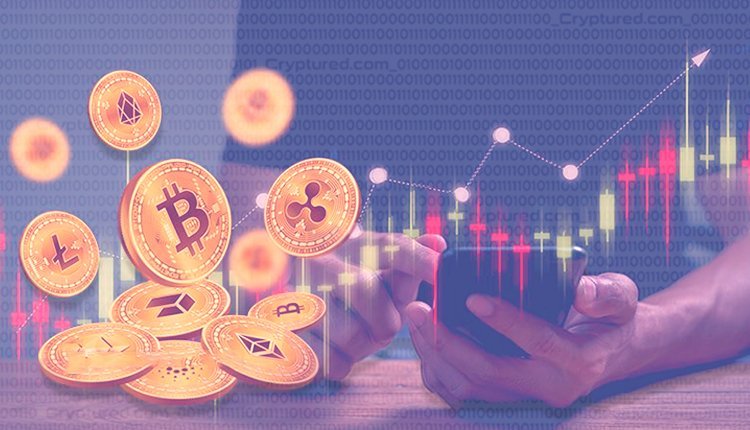 Workers are most likely to accept cryptocurrency payment in unstable economies.

A recent study about the global adoption of cryptocurrency was organized by Deel, a San Francisco-based global payscale solutions-specializing company. It brought to light that countries, where the macroeconomic recession has been especially hard-hitting, showed an increased likelihood to welcome the mainstream use of cryptocurrencies. The study’s time period covered the first six months of this year and blanketed more than a hundred thousand respondents who are employed across international boundaries. The numbers given by the company specializing in aiding businesses with workforce acquirement and salary maintenance around the world highlighted that people in South American countries came out as most likely.

A lot of South American countries are currently undergoing skyrocketing inflationary prices which has impacted its common people terribly and stunted their powers to buy essential items. Despite the economic depression and recent crypto market collapses which alienated the industry from some, the citizens were prepared to actively receive their remuneration via cryptocurrencies. A top Deel official stated that a trio of groups was seen showing positive responses to getting their stipend in cryptocurrency. Primarily, there were those nations whose domestic prices are unpredictable and whose citizens were ready to use cryptocurrencies to mitigate against the recession. The second type was citizens in areas that had inefficient bank-related services coupled with a lengthy waiting period to get their salary. And the third category was people who exhibited an interest in hopping on the cryptocurrency bandwagon to make profits.

Data from the previous year shows that on the international map, crypto was chosen as the winner for payments up to a total of five percent of the world’s entire transactions. This shot up by two percent from the end of the previous year. This number is expected to rise as the world deals with growing geopolitical forces, macroeconomic downturns, and crypto expansions and crashes.