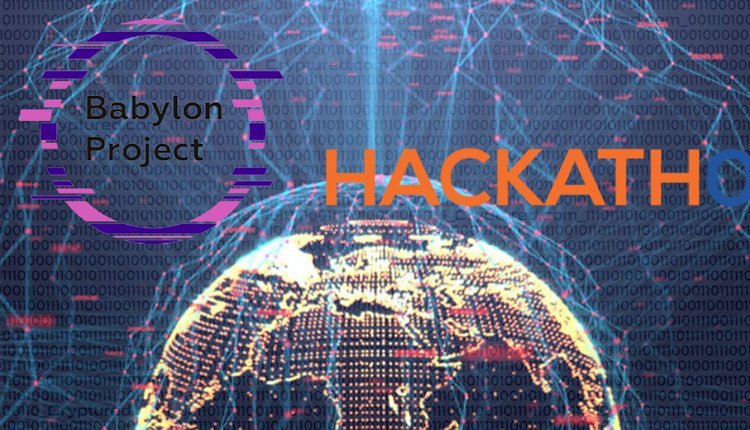 According to online sources, the second annual World Blockchain Hackathon will be held soon in a web-based interactive virtual world. The hackathon will be known as Babylon Project 2.0 and it will aim to encourage the adoption of blockchain and distributed networks. It also aims to democratize access to this global innovation. The long-term vision of the World Blockchain Hackathon is to create a future where blockchain becomes the standard for intelligent, fast-moving, and secure technologies of all kinds.

The Babylon Project 2.0 hackathon will be held for a month on the metaverse, and panels, workshops, talks, and mentorship will be held each weekend during the period. Participants would be encouraged to form teams, however, a single engineer would also be allowed to compete in the hackathon. Besides increasing engagement, the hackathon would also allow the developers more time to build, learn and connect with partners and sponsors.

The title sponsors of the hackathon, Filecoin, and IPFS, are committed to nurturing and rewarding hacker communities with attractive prizes. Other sponsors behind the Babylon Project 2.0 are NEAR, DIBA, Ozone Universe, Metis, BitMart, Ascended, and BitMask. In addition to this, there are other partners like PIABO, Crypto Chicks, Kerala Blockchain Academy, Qubic Labs, and Women Who Code Blockchain.

In 2020, the World Blockchain Hackathon saw the participation of around 1,000 hackers from 69 different countries. A Kenya-based fintech company called Kotani Pay emerged as the winner of the hackathon. After the hackathon, the company launched its own product and saw extraordinary growth thereafter. They provide off-ramp and on-ramp services on Unstructured Supplementary Service Data (USSD) in the African region.