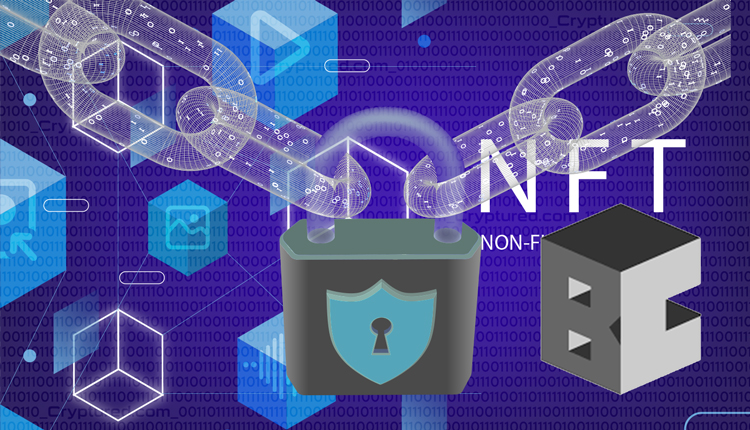 According to online news sources, World Wrestling Entertainment has reportedly signed a deal with Blockchain Creative Labs to collaborate on a project. They are planning to launch a non-fungible token (NFT) marketplace, which will have licensed WWE-themed digital tokens and collectibles. The announcement regarding this partnership was made on 26 October 2021.

Blockchain Creative Labs is a Los Angeles-based creative studio and NFT business that operates under the banner of Bento Box Entertainment and FOX Entertainment. Through this partnership, Blockchain Creative Labs will be collaborating with WWE to create memorable non-fungible tokens. These NFTs will represent important moments in wrestling, including popular events like SummerSlam and WrestleMania. There will be many non-fungible tokens that will be based on popular superstars in the WWE universe.

WWE fans are especially excited by this announcement and are looking forward to collecting these NFTs. The company has announced that the fans will get access to the WWE NFT marketplace after downloading the digital wallet of WWE through Eluvio. After completing these formalities, they will be able to purchase digital collectibles using either cryptocurrencies or traditional currencies.

The Senior Vice President of WWE’s Revenue Strategy and Development department, Scott Zanghelleni, gave an interview after the announcement. He said that with this partnership, WWE would aim to strengthen its relationship with FOX Entertainment. The companies plan to continue exploring creative new ways to engage the WWE fanbase. According to a recent report, the NFT market is likely to benefit many companies in the coming years. These would include Activision, Discovery Inc, FormulaOne Group, and Viacom CBS, besides WWE.