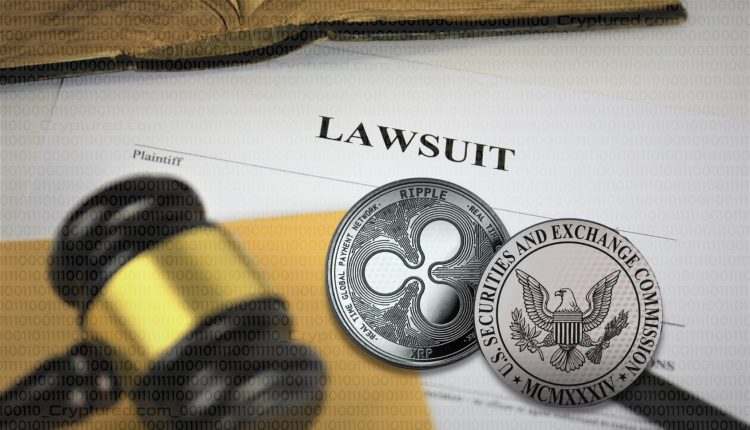 XRP Likely to Soar As SEC’s Lawsuit Against Ripple to Conclude.

XRP, up by 0.45%, is trading at $0.385 as Ripple Labs seeks summary judgment in an ongoing case brought in by the Securities and Exchange Commission (SEC). The regulator alleged that Ripple and its current and former executives conducted an illegal securities offering of XRP tokens about a decade ago.

The SEC highlighted that the crypto firm did not dispute a number of facts, including that its offerings are considered investment contracts. The watchdog believes Ripple used the tokens to raise $2 billion. It argued that Ripple’s sale of XRP in 2013 was in direct violation of the Securities Act of 1933. The case also sheds light on the Supreme Court’s ruling in SEC v. W.J Howey Co. to define what constitutes security.

Moreover, the SEC said Ripple does not dispute claims it was an enterprise and that it did not separately manage the funds it had raised from investors, but pooled the investments with a promise of a return. The regulator pointed out that Ripple’s giant pile of XRP, potential and actual investors understood that the company was financially compelled to do just that. But Ripple countered SEC saying that the watchdog cannot demonstrate that XRP was an offer or sale of an investment contract from 2013. Ripple’s legal team said the case turns on statutory interpretation – whether the SEC can misapply the statutory phrase “investment contract” to cover transactions that have none of the essential ingredients.

Ripple emphasized that in every case following the Howey ruling more than 75 years ago, the definition ofsecurity involved one or more contracts imposing post-sale rights and obligations on the parties. The firm added that SEC claims to have found certain cases where the essential ingredients of an investment contract discussed in Howey were not present, and the claims do not hold up to scrutiny.

Majority Cryptocurrencies To Be Regulated As Securities in US: ICE CEO.