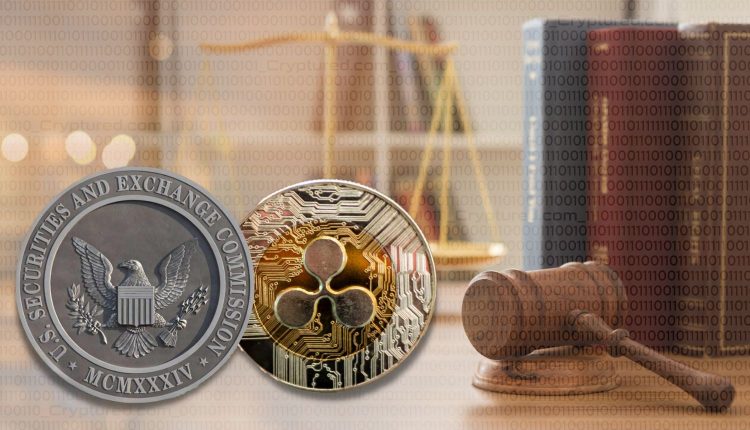 With the crypto market past December 15 and the SEC’s case against Ripple yet to reach a conclusion, XRP has seen slight gains. Ripple Lab’s native token XRP was up by 0.33% in the last 24 hours and trading at $0.3451.

Ripple is alleged by the Securities and Exchange Commission (SEC) to have illegally sold more than $1.3 billion worth of XRP. The regulator sees the tokens as securities. The lawsuit was to have heard its final judgment on December 15 as both, the SEC and Ripple Labs have filed their respective amici briefed and final submissions. Charles Hoskinson, Cardano co-founder, had said last month that the case might reach an end soon but when it didn’t, he was accused of being a liar.

John Deaton, a pro-XRP lawyer, highlighted that the outcome of the lawsuit would be delayed until April or May 2023, or at least March 31. He attributed this to the number of pages and documents that the court needs to go over before making the final decision. Rodrigo Seira, a lawyer, had filed a motion in the ongoing case on December 15. He requested to appear as pro hac vice, that is an attorney counsel from another jurisdiction, on behalf of Paradigm Operations LP, a crypto-focused investment firm.

Moreover, Nicole Tatz, an attorney serving as the co-defendant’s counsel, submitted a motion to withdraw. He stated that other attorneys at Cleary Gottlieb Steen & Hamilton LLP would continue to be the counsel of record for Brad Garlinghouse, the Ripple CEO, on the case. Stuart Alderoty, Ripple’s general counsel, had reiterated that the crypto firm does not depend on a conclusion that XRP was purchased for use.

AIBC 2023 to Take Innovation and Technological Advancement to Greater Heights.