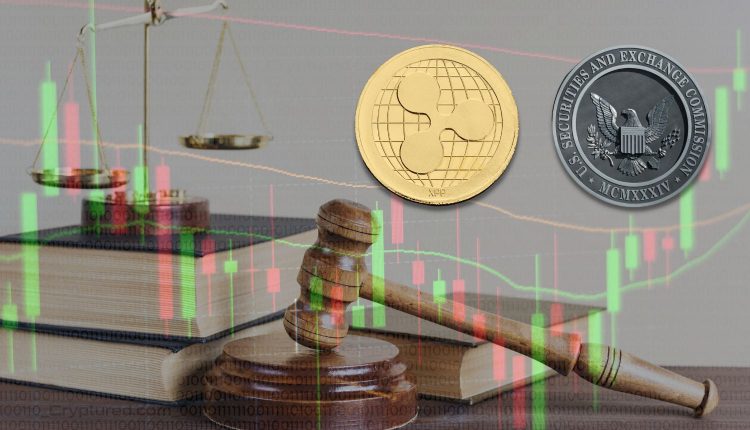 XRP rallied to a high of $0.411 late yesterday afternoon. Now it’s easing at $0.40, as per data from CoinMarketCap. As for the SEC lawsuit against Ripple, the case is still in court. The Securities and Exchange Commission and the defendants on Wednesday filed their Replies to the Oppositions to the Motions for Summary Judgment. The filings are under seal. Only redacted versions will be available to the public by December 5.

But the defense attorney James Filan says the redacted versions will be available sooner. He highlighted three major outstanding issues in the case, including sealing-related issues regarding the expert reports, the Hinman documents, and other materials. The defense attorney feels that Judge Torres will not give a separate ruling on the sealings. Filan said any documents she relies upon for giving her ruling will be considered a judicial document and therefore, become available to the public. His thoughts align with those who believe that the SEC will settle should the defendants reference the Hinman speech-related documents in the Summary Judgement Reply briefs.

William Hinman, in a 2018 speech, stated that Bitcoin and Ethereum are not securities. The agency failed to shield the Hinman-related speech documents on more than six occasions. This highlights the SEC’s desire to prevent the documents from becoming public.