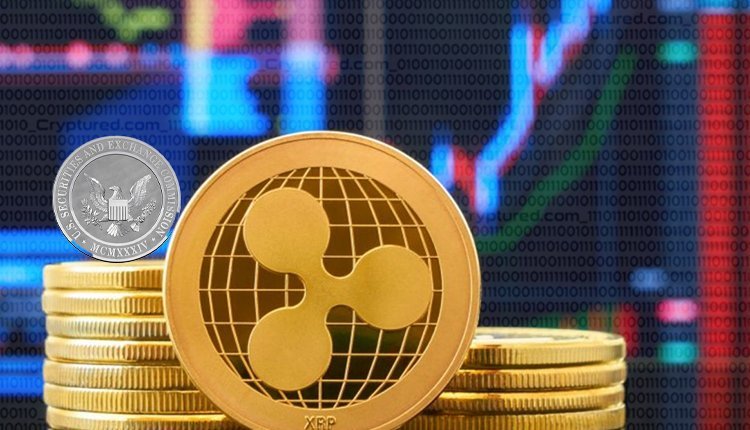 Ripple is celebrating a “huge win” for the crypto industry as a New York court denied the SEC’s motion to strike Ripple’s fair notice defense under Federal Rule of Civil Procedure 12(f).

Analisa Torres, US District Judge, in his order denied the SEC’s motion to strike down Ripple’s Fair Notice defense. The order stated that the SEC does not contend that the crypto company’s affirmative defense is untimely. It said the court will not conclude that Ripple’s defense is invalid. As such, it denied the motion.

The Securities and Exchange Commission had sued Ripple and its executives Brad Garlinghouse and Chris Larsen for the “illegal sale of unregistered securities related to the XRP token”. It should be noted that this case has been active since December 2020. But Ripple has maintained and reiterated that XRP is not a security.

Stuart Alderoty, the General Counsel of Ripple, tweeted that the order makes it clear that there’s a serious question whether the SEC ever provided the crypto company with fair notice that its distribution of XRP would ever be prohibited under the securities law. He highlighted that it’s more imperative that the sun sets on the agency’s “regulation by enforcement” approach.

Brad Garlinghouse, Ripple CEO, described the court’s order as a “huge win” for the blockchain company. He said the SEC must now prove its claims. The Ripple boss expressed confidence that the claims if any, would also be dismissed.

Following a 30 percent recovery in 9 days, these are the next two challenges for XRP.

XRP wary of exhaustion on the upside with history of 65% price crash.

Following a 30 percent recovery in 9 days, these…

XRP wary of exhaustion on the upside with history…