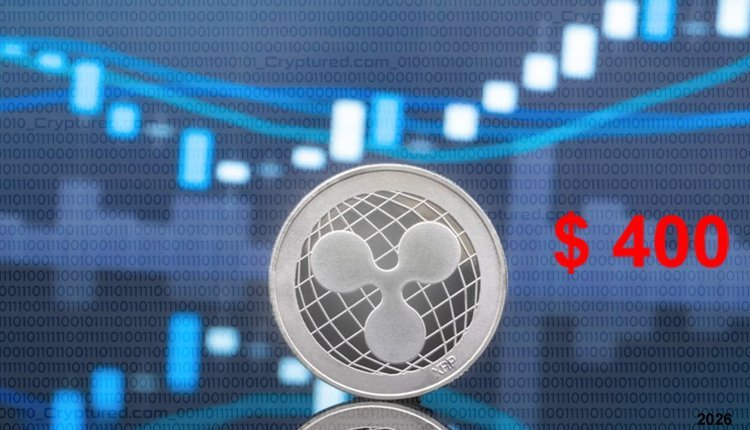 MagicPoopCannon, known for being an analyst of cryptocurrency, has made a forecast about the value of XRP. He reveals that XRP’s value could be around $400 by the time 2026 arrives. Over the short term however, he expects the value of XRP to fall. He thinks this will be between the ranges of $0.13 to $0.09.

The Rising Value of XRP

The crypto analyst MagicPoopCannon added that there was some short term pain that he expected for XRP. He went on to say that this could apply to the whole crypto world as a whole. He thinks that even though the value of the XRP could be affected over the short term, the recovery it would make is monumental.

The team at Finder.com also did their own analysis. According to them, the value of XRP could rise to $4.98 by the year 2030. They had a panel of five analysts that came to this conclusion. These analysts believes that the value of XRO could rise by more than 260% just in 2022. This means that by December this year, the value of XRap could be around $2.55.

They also added that should Ripple find themselves losing the case they have against the SEC, then the XRP could experience a turbulent time in the markets.

After an eight-year selloff, Jed McCaleb emptying his XRP wallet.