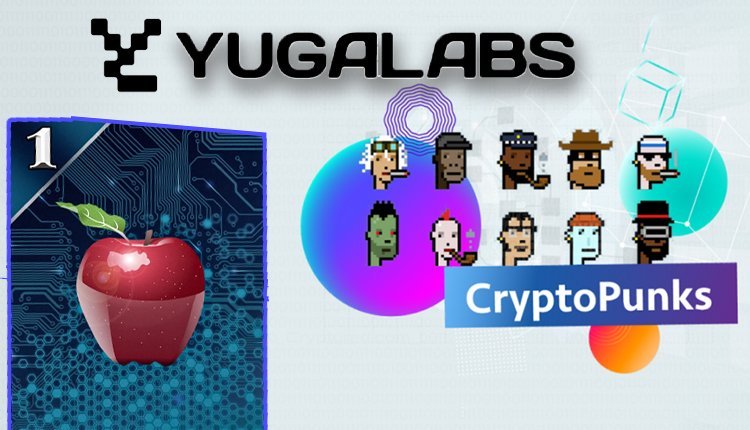 Yuga Labs has managed to snare Noah Davis and spirit him away from Christie’s, the famous auction house. The company has managed to acquire the CryptoPunks NFT in March 2022, which it has coveted for a long time. Noah Davis made a name for himself when he sold Beeple’s NFT for $69 million in 2021 March.

Noah Davis announced his impeding move from Christie’s on his Twitter account and will be part of the new team by July 1st. This puts to rest any rumors or concerns that the CryptoPunks NFT will go the way of the Bored Ape (BAYC) NFT. He said that he would like to talk to Punk holders on an individual basis about the brand’s future. Davis said that he would be in NYC during the NFT related brunch and would like to schedule meetings right away.

This announcement is a signal about the potential resurgence of this NFT in the crypto sphere. The original creator of the project, Larva Labs hasn’t done much to boost project prospects by way of events or partnerships. In a separate Tweet, Yuga Labs’ Gargamel said that the project’s commercial rights are going to be turned over to owners in the near future.

It is believed that insiders were aware of this move before it hit the headlines. Many collectors have bought Punk NFTs and the collection’s price moved up to 66.65 ETH. Davis not only headed up Beeple’s collection but he is also in charge of Howlerz NFT. He will manage both while at Yuga Labs.