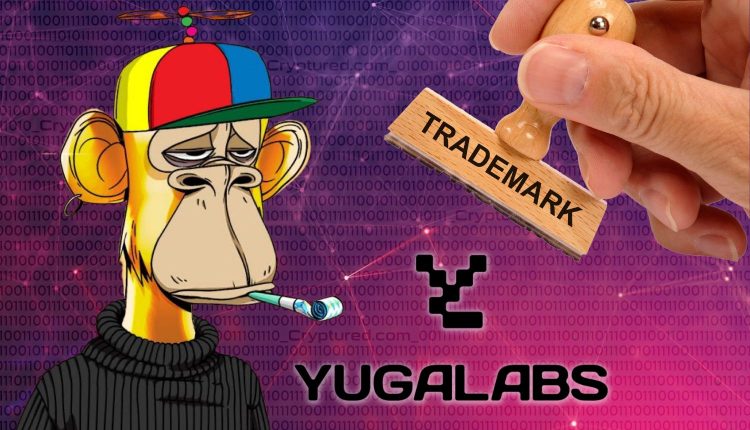 The creators of the Bored Ape Yacht Club (BAYC) NFT collection Yuga Labs has itself at the centre of a trademark dispute. The defendants Ryder Ripps and his business partner Pauly0x (Jeremy Cahen) requested the court to declare that the BAYC images are not entitled to copyright protection. They argued that the images have been generated by an automated computer algorithm wherein no humans were involved.

This is actually a counter lawsuit as Yuga Labs filed a lawsuit against Ripps and Cahen, who are the founders of the RR/BAYC NFT project, in June. It alleged that Ripps and Cahen are selling copycat NFTs to mislead consumers. But the defendants said non-fungible tokens are unique by design and cannot be copied. They highlighted that Yuga Labs does not have copyrights over the images associated with BAYC NFTs based on the project’s terms and conditions.

BAYC NFT holders, as per the terms and conditions, retain all intellectual property (IP) rights in their tokens – from the underlying Bored Ape, the art, completely. On December 16, Yuga Labs saw a small legal victory when the US District Court of Central California denied the defendants motion to dismiss the case. Ripps’ lawyers had filed an anti-SLAPP motion against Yuga Labs in August to halt the lawsuit. He said the RR/BAYC project is expressive artistic work that should be protected by the First Amendment. But the court highlighted that the anti-SLAPP motion was not applicable as the NFTs did not express an idea or point of view but outlined the same online digital images associated with the BAYC collection.