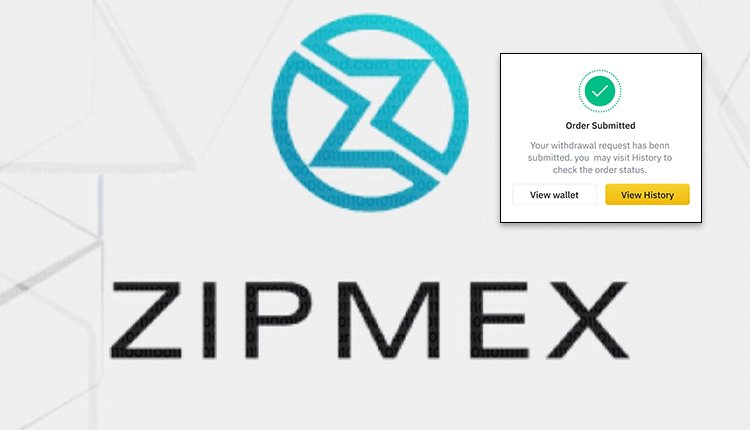 Zipmex is the newest cryptocurrency exchange to block withdrawals.

Zipmex, a Southeast Asia-based crypto exchange currency, is the latest crypto player to halt withdrawals. Zipmex’s decision comes after the company reportedly ran into difficulties due to a sharp sell-off in the crypto markets. Luna and TerraUSD were among the first tokens to collapse. The crypto exchange platform was pushed to take this decision due to the series of defaults that set back the crypto-assets industry.

The crypto exchange giant reported that the decision was due to the volatile nature of the market and financial difficulties faced by the business partners of the firm. Withdrawals were suspended until further notice due to a range of factors that were affecting the integrity of Zipmex. Akalarp Yimwilai, CEO of Zipmex Thailand, revealed that the company was facing liquidity issues from partners of Zipmex Global, mainly Celsius and Babel Finance.

Along with other cryptocurrency companies including Celsius Network Ltd. and Vauld, Zipmex has suspended withdrawals, leaving depositors stranded and highlighting the dangers of leveraged bets that are pervasive in the market. Singapore-based cryptocurrency platform Vauld is attempting to avoid bankruptcy by selling itself to a rival and requesting legal relief.

According to CoinGecko, the value of Zipmex’s native ZMT token has fallen by 90% from its all-time high value. Crypto experts are linking this decision to the collapse of Terra in May. Insolvency risks loomed big over significant crypto lending companies, sowing fear among market participants that the cryptocurrency economy was unable to recover from Terra’s collapse.

Binance subjected to a fine of 3.3 Million Euros by the Dutch Central Bank.

Ethereum’s PoS testnet will be on Goerli testnet.